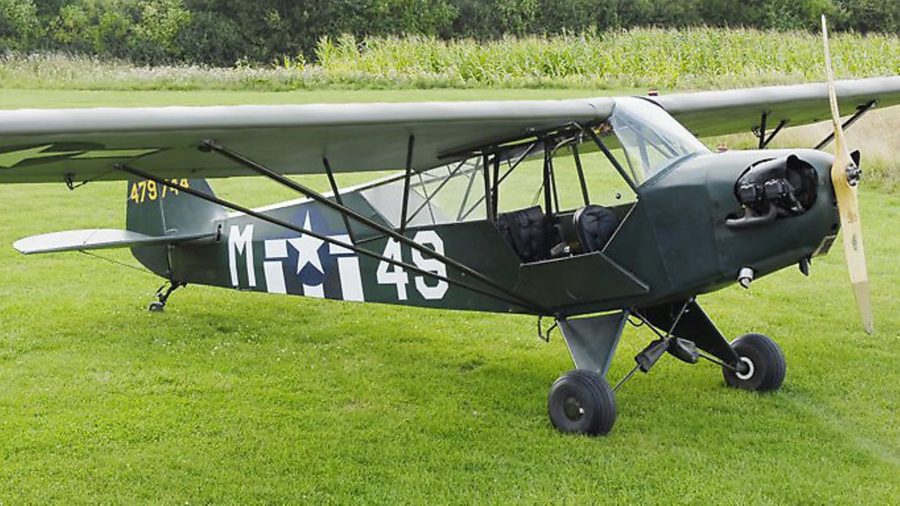 In a new and unexpected initiative the European Aviation Safety Agency has drafted a new rule that would mean flight time on Annex II aircraft (essentially, but not exclusively ‘non-EASA’ out-of-production types with no continued manufacturer design support and homebuilts) will not be credited for the purpose of issue, revalidation or renewal of an EASA licence, rating or certificate

This means that neither any training using Annex II aircraft nor experience on Annex II aircraft would qualify towards biennial EASA licence revalidation. ‘The impact in many countries will be very harmful to our member organisations and to their individual members,’ said the European Federation of Light, Experimental & Vintage Aircraft (EFLEVA) VP, Consultation James Tannock in a statement issued on 17 February. ‘Many people have converted to EASA licenses recently, but fly mostly in Annex II aircraft. It may be difficult or impossible for them to revert to a national licence.’

‘The basis of this move is apparently a legal opinion that Annex II aircraft are not suitable, because they are not regulated by EASA. EFLEVA’s view is that this move would be seriously damaging to European GA, with no benefits apart from the satisfaction of a few lawyers.’

Pointing out that in France – where more than 3000 Annex II aircraft are in flying condition, of which 230 used in aéro-clubs for initial, aerobatic, mountain or type rating training – the national regulations require an EASA licence to fly Annex II aircraft, and that in UK it is possible to have ab-initio training on Permit to Fly/Annex II aircraft, carry out revalidation and even achieve/renew an IMC (or IR rating) if suitably equipped, Dominique Simon of the Reseau Sport de l’Air (sports aviation network) has produced a position paper urging EASA to reconsider.

Here in the UK the Light Aircraft Association, which has over 2,600 aircraft flying on current Permits to Fly and a further 1,500 projects and aircraft in build, has been pushing the CAA for action. LAA Chief Executive Steve Slater says: “This is very much on the CAA’s radar and they share our concerns. I understand that the CAA [and] its opposite numbers in France and Scandinavia are all raising formal objections. The EASA protocols normally require that if three major national authorities raise such an objection, the matter should be reviewed.”