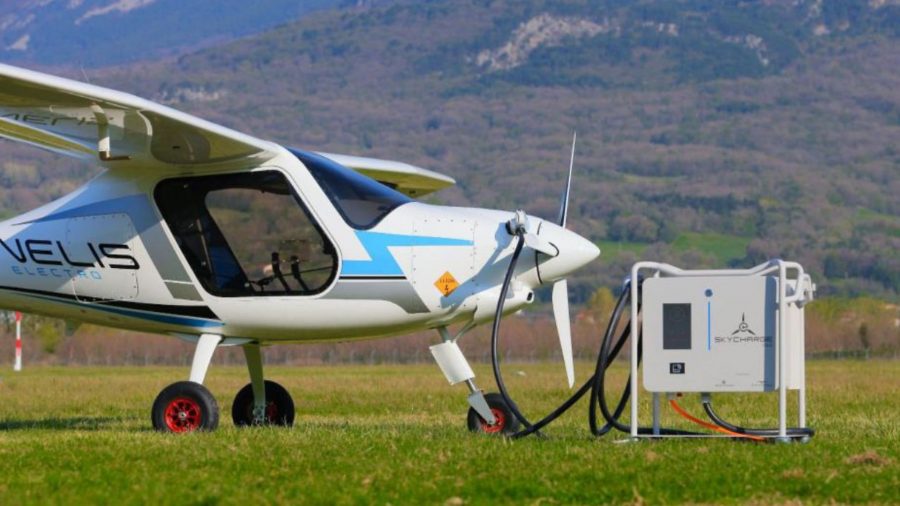 The news comes after Pipistrel’s Velis Electro aircraft received the first ever type certificate for an electric plane from EASA in June last year.

Using DC charging technology, the mobile version can recharge either electric aeroplanes (via GB/T charger plug) or cars (via either CCS or CHAdeMO plug), without installation costs because the charger can easily be connected to an existing CEE socket.

It is also available either as a fixed version on a stand, or with wheels for mobility.