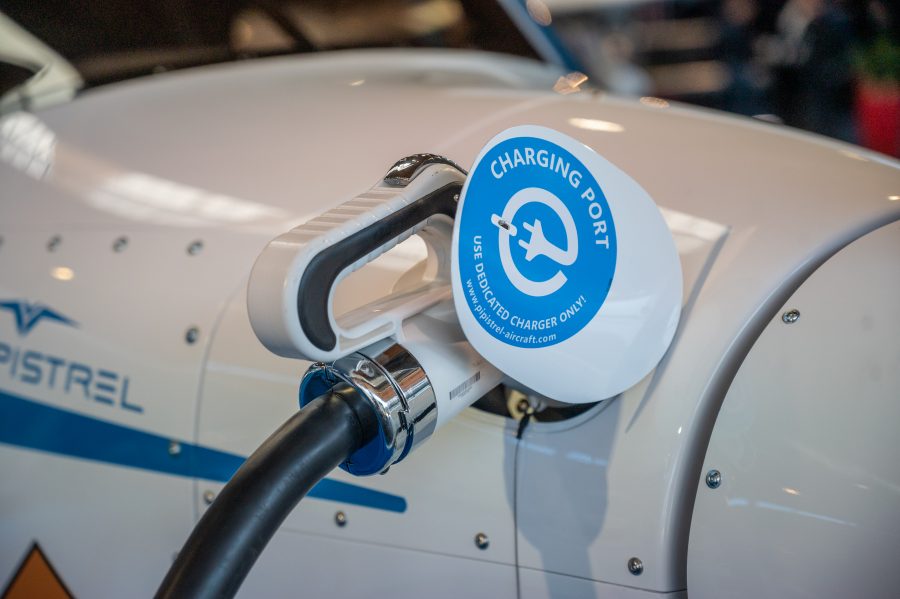 Textron eAviation announced in Friedrichshafen that it is realistic to see, within five years, an electric aeroplane with three hours of endurance and an operational cost of only £70/h

In an exclusive interview with Pilot, the CEO of Textron eAviation said that seeing the debut by 2027 of a two-seat electric aircraft with an endurance of three hours and an operational cost of £70/h or less is realistic. “Having an electric aeroplane that falls within these parameters is very much feasible”, said Rob Scholl, president and CEO of the newly formed Textron eAviation business segment.

The company is strongly optimistic about the development of electric propulsion in the general aviation industry, and said that the industrial synergies made possible by its acquisition of Pipistrel put Textron in a very good position to pursue such target. Scholl added that “some company will do it”, and that “we want to be that company”, highlighting how Textron expects possibly strong competition in developing such aircraft.

At the moment Pipistrel’s Velis Electro, the only electric aircraft certified in the world, has an approximate endurance of one hour. With an operational cost of less than £60/h, the Velis Electro is effectively the most price-competitive circuit trainer in the world, but its use besides circuit training is limited. The Chief Technical Officer of Pipistrel, Tine Tomažič, said during our interview that an electric aircraft with a three-hour endurance would “effectively be considered an all-around aircraft”, as it could be used as a tourer and as a trainer for almost all parts of a PPL/ CPL syllabus.

Textron eAviation is a new company formed within the Textron industrial conglomerate to leverage and develop the expertise in electric aviation of Pipistrel, which will continue to operate a separate subsidiary. Pilot met with Scholl and Tomažič at AERO 2022.