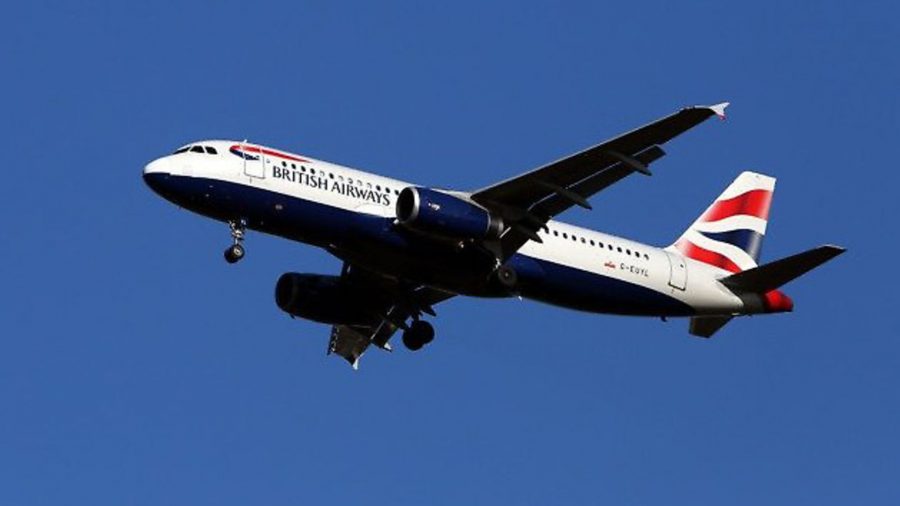 Police are investigating after a drone crashed into a British Airways jet over Heathrow in what is believed to be the first case of its kind.

The incident involved the BA727 flight from Geneva that was carrying 132 passengers and five crew members and occurred shortly before it came in to land. The pilot reported the incident to the police stating that the aircraft had been struck by the drone, it went on to land without any further problems and was later cleared for its next flight. The accident has renewed calls for more to be done to curb drone use amid a quadrupling of near-misses involving drones and aircraft in the UK in recent months

Airline pilots are calling for tests – which could cost around £250,000 – to be carried out to discover what would happen if a drone hit a passenger jet.

Steve Landells, flight safety specialist for the British Airline Pilots Association (Balpa), said: “Frankly it was only a matter of time before we had a drone strike given the huge numbers being flown around by amateurs who don’t understand the risks and the rules.

“It appears that no serious damage was done on this occasion, but what is clear is that while most drones are flown safely, sensibly and within the limits of the law, much more education of drone users and enforcement of the rules is needed to ensure our skies remain safe from this threat.”

A spokesman for the CAA said he believed it was the first case of its kind in the UK.

He added: “Drone users have to understand that when taking to the skies they are potentially flying close to one of the busiest areas of airspace in the world – a complex system that brings together all manner of aircraft including passenger aeroplanes, military jets, helicopters, gliders and light aircraft.”

CAA regulations prohibit unmanned aircraft from flying within 50m (164ft) of any vessel, vehicle or structure that is not in the control of the person in charge of the aircraft.

A Metropolitan Police spokesman said: “A pilot on an inbound flight into Heathrow Airport from Geneva reported to police that he believed a drone had struck the aircraft.

“It transpired that an object, believed to be a drone, had struck the front of the aircraft. No arrests have been made and inquiries continue. Aviation police based at Heathrow investigate.”

According to statistics there have been almost 23 near misses between aircraft and drones between April and October last year. In one incident a drone passed within 25m (82ft) of a Boeing 777 near London Heathrow Airport.

Balpa wants the Department for Transport and the CAA to back research into the possible consequences of a collision with a passenger jet.

Mr Landells, a former RAF and British Airways pilot, has warned that a drone hitting an airliner could result in an uncontrolled engine failure or a smashed cockpit windscreen.

He said there was a large amount of data on the effects of bird strikes on planes, but he said specific drone research was needed because “birds don’t have a big lump of lithium battery in them”.

A Government strategy on the use of drones due to be published later this year.

We spoke to the CAA about the future of drones and whether they pose a serious threat to other aircraft, and they had this to say.