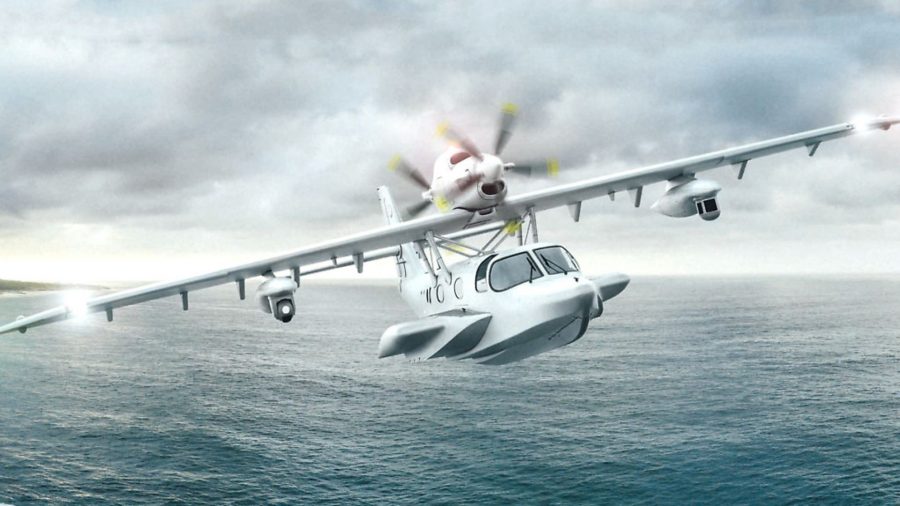 German manufacturer Dornier Seawings has announced the latest development of the long-lived Seastar CD2 amphibian, which first flew in 1984

Called Orca (the killer whale), it is described as ‘the world’s most advanced amphibious mission platform aimed at governmental operators’ and will be ready for service in 2022.

The twelve-seat Orca will be powered by two Pratt & Whitney PT6A-135A turboshafts, will have a payload of 2,953 lb, a maximum speed of 180kt and a maximum range of 720nm.

It can be equipped with cameras and radar systems for SAR and surveillance, stretchers for medevac, and self-protection systems for defence operation.

‘The Orca is also useful for analysing plastic garbage in the ocean, where typical seaborne assets can’t provide research on a daily basis,’ says the manufacturer.

‘The in-water plastic analysis could become an important first step to be successful in reducing plastic waste that ends up in the ocean by defining the waste origins and the right countermeasures. Its all-composite airframe makes it corrosion-free even in salty environments, and it can handle rough sea conditions with its boat-shaped fuselage.’

Dornier Seawings says that it is in negotiation with ‘several governmental marine departments’ that have shown serious interest in the craft.