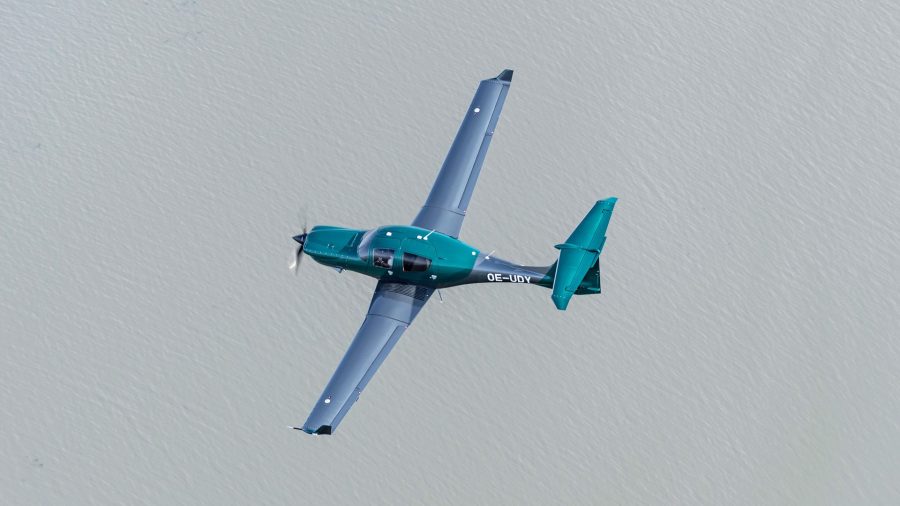 The single engine DA50 RG was first shown in the UK at the Leeds Private Flyer show in August.

The aircraft, distributed in the UK by Gemstone Aviation, is primarily intended as a top-end single engine piston cruiser, with a useful load of 559kg, five seats and a 300hp Continental engine.