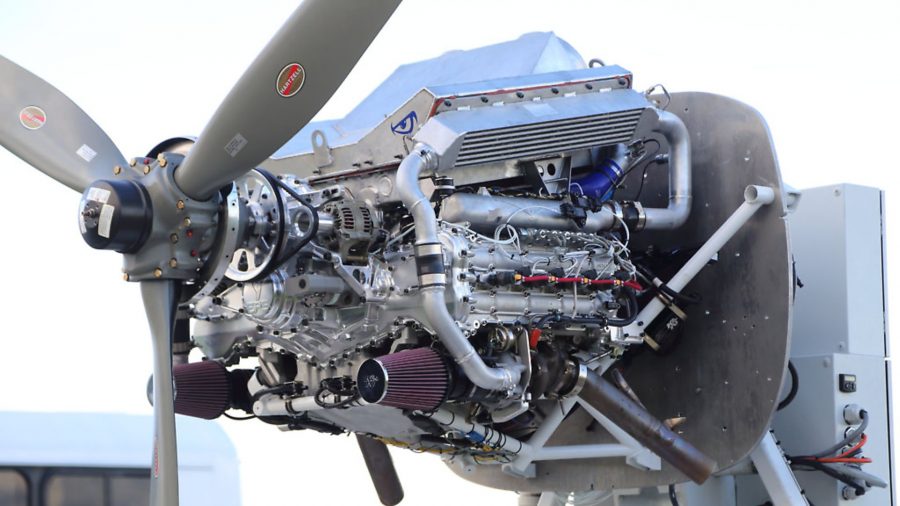 Engineered Propulsion Systems, Inc. (EPS) was formed in 2006 to develop, manufacture, and market a revolutionary new GA diesel engine, which addresses the needs of the single and light-twin piston engine market

At the time of its bankruptcy filing, EPS had expended more than $60 million in private shareholder investment, as well as state and US Air Force grants seeking certification of its revolutionary engine with both civil and military applications.

EPS’ technology is defined as “critical” and its acquisition will likely fall into new regulations defined under Treasury Department guidelines.

Among other things, the proposed regulations would modify the scope of transactions that are subject to mandatory review by CFIUS—namely, those foreign investments in U.S. businesses that produce, design, test, manufacture, fabricate or develop “critical technologies.”

In a shareholder meeting held on Thursday August 4th, 2020 it was revealed by EPS’ attorney James Sweet that a receiving entity named “EPS Engineered Propulsion Systems, LLC” was formed in Delaware by Chinese and other foreign interests’ intent on taking possession of EPS.

They have already assumed the role of Debtor in Possession, and are in the process of preparing a binding “stalking horse bid” to assume all assets in a Section 363 auction process defined by the US Bankruptcy Code.

The first step in that process typically entails the debtor’s execution of a binding “stalking horse” agreement with an initial purchaser against which higher and better offers can be solicited, and which spells out that the stalking horse will be deemed the “highest and best” bid if no competing proposals are received.

Mary R. Jensen was designated the US trustee for the bankruptcy. She can be reached at the following location for further details: https://www.justice.gov/ust-regions-r11/region-11-western-district-wisconsin