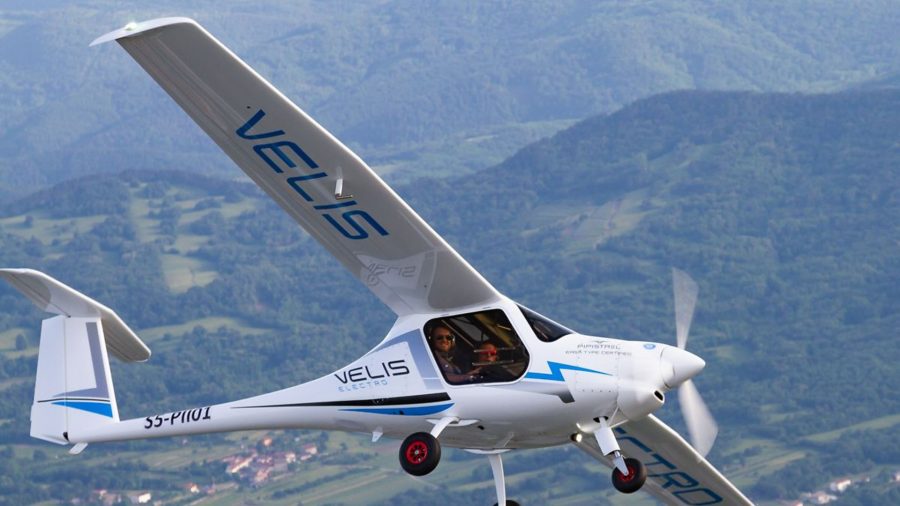 The Danish Ministry of Defence has launched an action plan focusing on the transition to more environmentally-friendly solutions, and has leased two electric aircraft for operational use by its air force.

The Pipistrels will complement the Danish Air Force’s current training aircraft, the SAAB T-17. Lieutenant Colonel Casper Børge Nielsen of the Ministry of Defense Material and Procurement Agency has many years of experience as a test pilot, and will be in charge of testing the electric aircraft for flight training use in the Air Force.

The two aircraft will be provided to the Danish Armed Forces in cooperation with Green Aerlease, the owner of what is currently the largest Pipistrel Velis Electro fleet. Pipistrel CEO Ivo Boscarol said: “For Pipistrel, it is a big honour to be selected by such an esteemed institution as the Danish Armed Forces. For all other training organizations, this is a clear signal that Pipistrel Electric Aircraft can be used equally well in ab-initio pilot training and in the most demanding military flight training scenarios.”