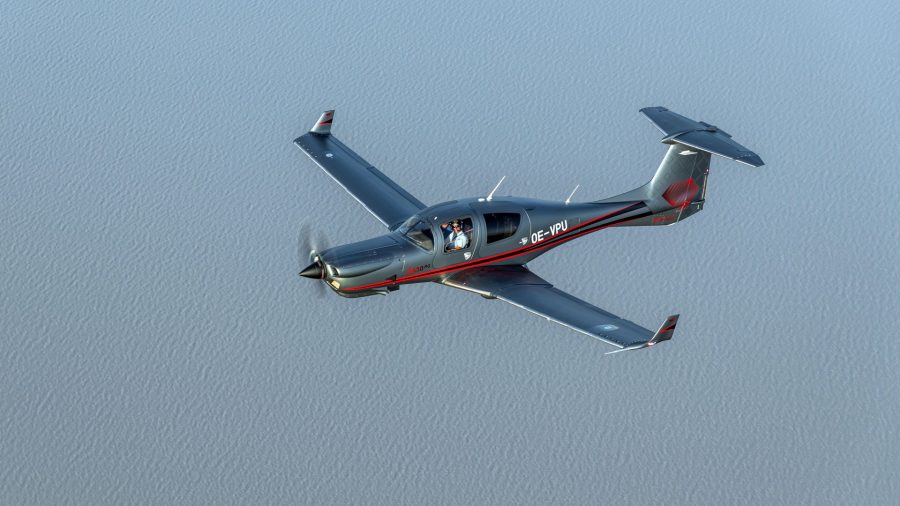 The US order book for the DA50 RG was opened at the Oshkosh gathering, with the first deliveries scheduled to commence in the second quarter of 2022. The aircraft is beginning a demo tour across the US in September 2021.
On the European side, the DA50 RG has also won the 2021 Fliegermagazin Award for Best New Aircraft, the fourth award in total for the Continental CD-300 powered single engine piston aircraft.