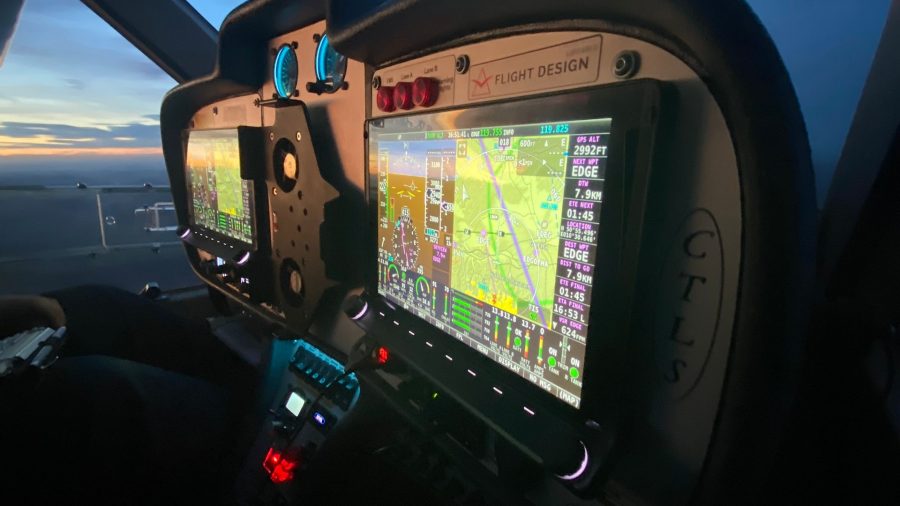 German manufacturer Flight Design has significantly improved the performance of its CTLS Light Sport Aircraft with an option to mount the turbocharged Rotax 914T engine. In this configuration the CTLS GT Turbo can reach a top speed of 140kt and a climb rate of more than 2,000fpm.

Commenting on the most critical aspects and the advantages of using a turbo engine, test pilot Nico Stambula said: “The engine cools well and it is a very smooth flying package. The CTLS GT Turbo climbs like a rocket and very easily reaches 140kt at altitude”.