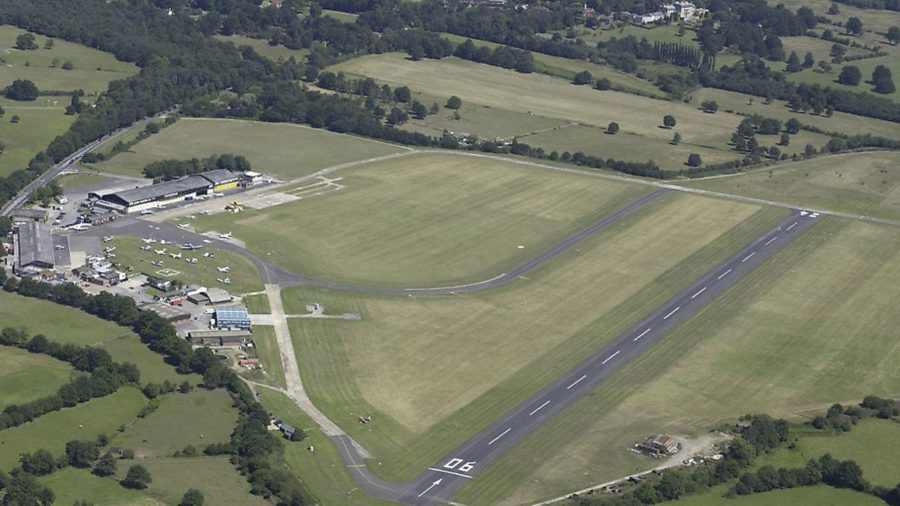 Fairoaks is one of only two active GA airfields in Surrey

In an email to signatories, Surrey Heat Borough Council says that at its meeting on 26 July it considered the petition to save Fairoaks airfield from housing development and heard from Mr Darren Rees who presented it. The Council resolved that the petition, together the concerns of local people, ‘be noted but that no further action be taken at this time’.

Pilot magazine had called for readers to sign up to the Protect Fairoaks group’s petition, citing the fact that Fairoaks is one of only two active general aviation airfields in Surry and saying that private aviation cannot afford to lose it.

Protect Fairoaks had petitioned SHBC ‘not to promote or support housing development at Fairoaks but to retain it in the Greenbelt ….. This includes committing to not making a second bid for a Fairoaks Garden Village. SHBC should instead encourage airport operations at Fairoaks with their associated local employment opportunities’. The petition drew 5,357 signatures by its June deadline.

Further information on the reasons for this decision maybe found in the minutes of the meeting at http://surreyheath.moderngov.co.uk/ieListDocuments.aspx?CId=128&MId=2944&Ver=4