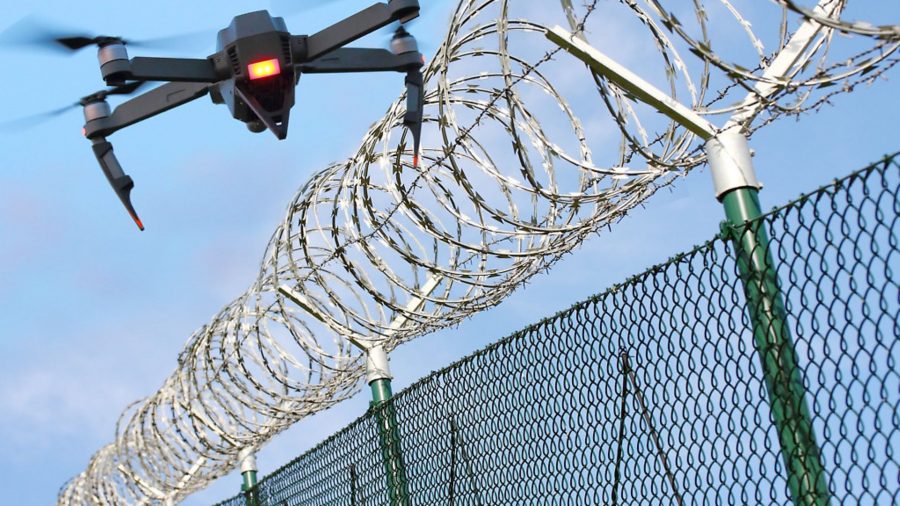 Thousands of passengers have been stranded at Gatwick Airport and the armed forces have been called in after drones were spotted in the airspace on December 20.

At the time of writing the situation is still ongoing but COPTRZ believe their drone detection system could prevent such situations in the future.

Launched in partnership with DJI and their AeroScope detection systems, the system allows an operator to track telemetry data from drones in surrounding airspace of up to 40km. (25 miles) distance. In effect, it’s a drone license plate detection system that provides airport security teams with the data required to be able to quickly and effectively protect against drone intrusion.

Steve Coulson, Founder and Managing Director at COPTRZ explains: “We at COPTRZ commiserate with all the passengers unable to journey in and out of London Gatwick today.

This allows the operator to take mitigation action against the drone threat and at the same time despatch law enforcement/security teams to apprehend the pilot.