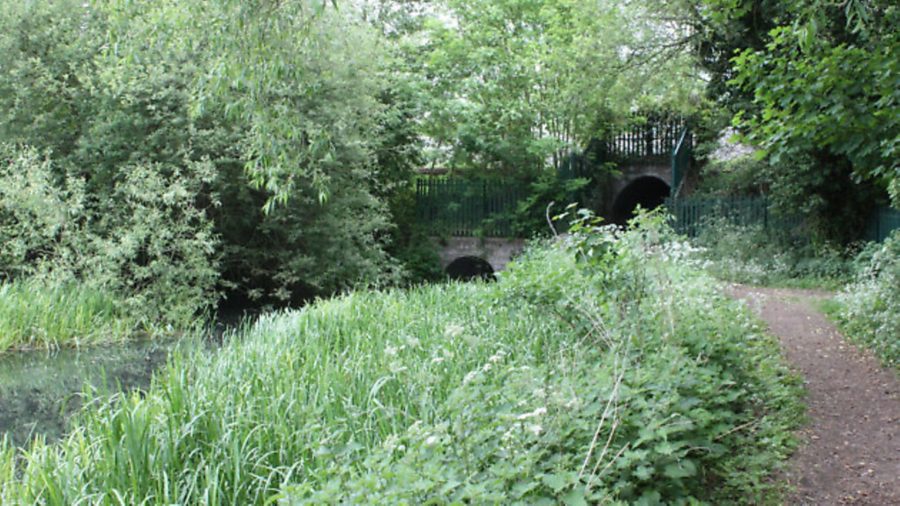 The Cotswold Canals Trust’s bid for £15m of National Lottery funding which would have linked a restored section of the canal to the national network within six years has been turned down – but CCT has vowed to continue with the restoration and aims to submit a revised bid in six months’ time.

The money would have paid to reopen the four mile ‘missing link’ between the six-mile length currently under restoration from Stonehouse via Stroud to Brimscombe and the main waterways network at Saul Junction, including building navigable new crossings where the canal’s route is blocked by the M5, A38 and Bristol to Birmingham railway line (pictured).

The Trust believes that the failure of its bid was “not primarily due to any deficiency in the content of our bid so far as the project is concerned”, but rather that the Heritage Lottery Fund was oversubscribed, with a total of £150m worth of applications (most of them smaller than CCT’s) chasing a £40m funding ‘pot’. “We will be meeting with HLF to review their feedback and to decide with our partners how we can progress towards a resubmission of a revised bid in November 2016,” said CCT’s Chief Executive Ken Burgin.

In the meantime, the Trust intends to get ahead with volunteer-run preparation work including environmental impact assessments and conservation plans, so that if a future bid to support the main construction work is successful, practical work will be able to begin more quickly. In addition, new funding sources are being sought in support of a revised bid. Val Kirby, who led the group that produced the bid, said “We are determined to keep up the momentum for this brilliant project, that has caught the imagination of both our local communities and that of the boating world”.