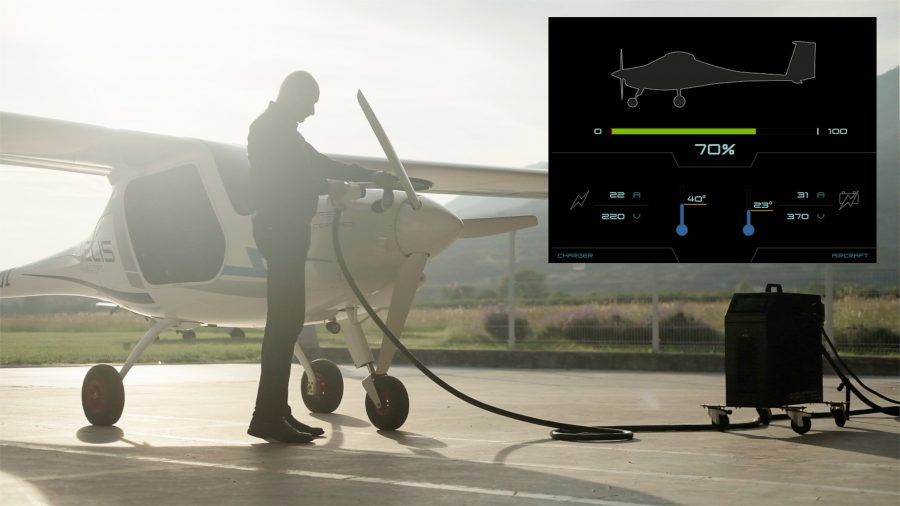 Exclusive data obtained by Pilot reveal that the cost of operating a Velis Electro has undergone a dramatic drop of 23% over the last two years. The decline in operational costs is mainly due to “a new battery pack type, which is the second-generation propulsion battery for the Velis Electro” said Tine Tomažič, the Chief Technical Officer of Pipistrel Aircraft.
In 2020, the Slovenian company was quoting an operational cost (everything included) of £65/h for the Velis Electro, the first electric aircraft to be certified in history. However, the cost has now dropped to £50/h as the technology has improved markedly. Responding to a specific question by Pilot, Tomažič highlighted that those battery “improvements allow for faster charging times, increased reliability, lower operating temperatures – particularly in hot weather conditions – and, crucially, reduced operating costs”. Tomažič added that “the replacement times have also decreased, and the new battery pack will last three times as long as the original”.
The new batteries can be retrofitted onto the existing fleet, allowing older models of the Electro to also benefit from the reduction in operational costs.