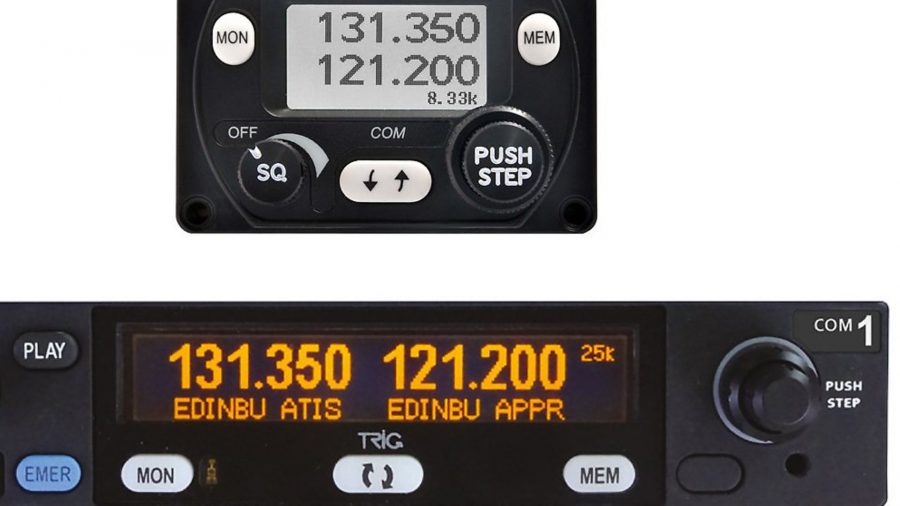 ‘Many members have received a communication from Ofcom stating changes to radio licence conditions. This has caused significant disquiet, not least because even our technical experts have struggled to unravel the gobbledegook. A triumph of plain English it is not!

‘The Ofcom licensing changes are apparently driven by a need to meet internationally agreed guidelines on electromagnetic fields (EMF) to help ensure services operate in a way that will not adversely affect health. These guidelines include limits on EMF exposure for the protection of the general public, including a requirement to calculate a safe distance to protect the public.

‘Despite Ofcom’s claims that there was prior consultation on these changes, the aviation community has not been approached. It is our intention to formally complain to Ofcom about this lack of consultation and their lack of clarity. We have also raised the implications of this with the Department for Transport and the Civil Aviation Authority.

‘However, for most of us meeting the Ofcom requirements will be academic. An early review of typical transmitting equipment carried in light aircraft and microlights indicates that their power and duty cycle (how long a device is transmitting in a six-minute period) may mean that little or no action should be required for most owners, other than recording the requirement and… compliance within [the] aircraft record pack.

‘We are continuing to review the Ofcom requirements and will inform [association members] if we become aware of any further issues.’

As a footnote, LAA CEO Steve Slater advises that users of handheld radios are unlikely to be affected as ‘a typical hand-held comes in at 5 watts of power. The Ofcom advice refers to 6.1 watts or over.’