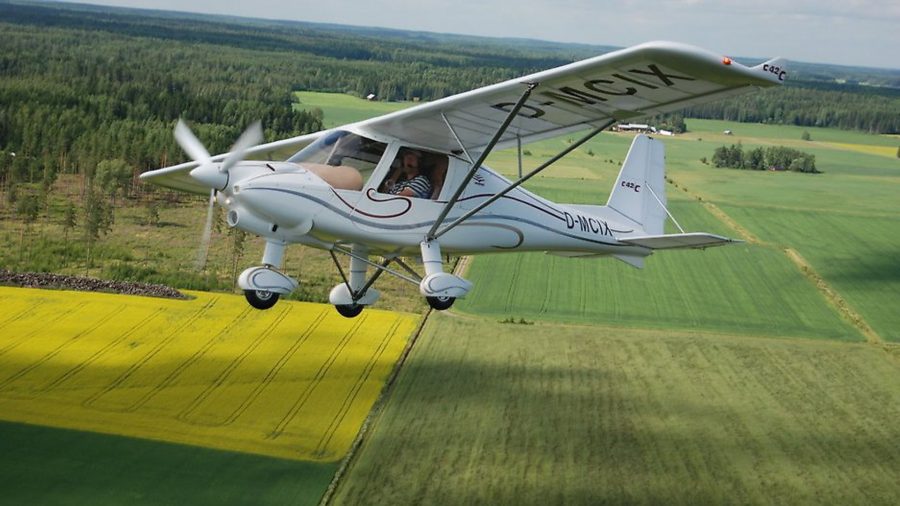 Since the launch of the factory-built C42A, compliant with UK BCAR-S regulations and powered by the ubiquitous Rotax 912 engine in the mid 1990s, the C42 has enjoyed strong sales.

The B model was launched by the factory in 2002, and featured an improved cockpit design, better handling, increased performance and a wider range of factory options.

After significant testing, the C42C has been made UK compliant at the current 472.5kg limit, with a future MTOW of 560kg in readiness for any potential regulation changes.

The C42C has undergone significant upgrades and comes with aerodynamic enhancements including aerofoil section changes, composite wingtips with winglets and aerodynamic spades on ailerons to further enhance its handling characteristics.

With a typical cruising speed of 100kt and an average fuel burn of 12 lph, the C42C is not only aimed at the training market but also at the touring pilot.

For those owners who want something that ‘stands out’, the C42C is as customisable as previous models with a wide range of exterior and interior options, including personalised colour schemes through to custom panel layouts.