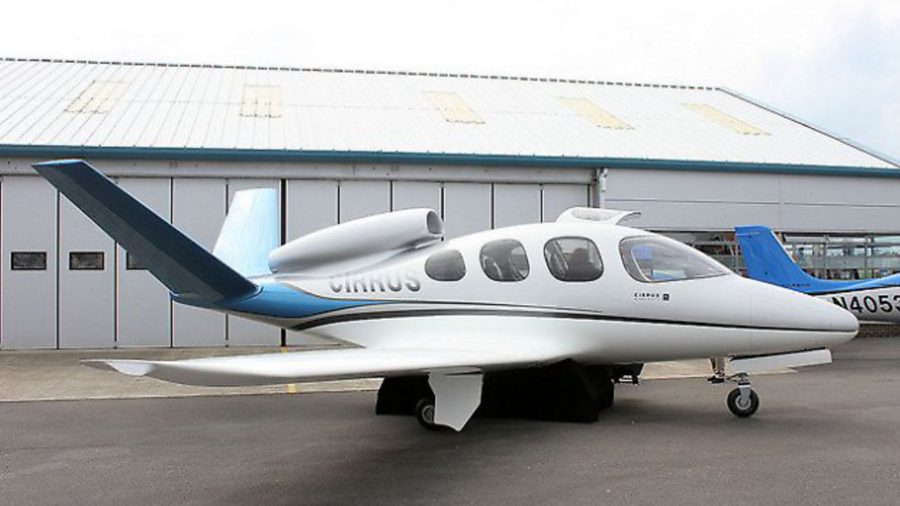 There are already 600 reservations for the $1.96 million SF50, with the first deliveries expected in December

Cirrus Aircraft has announced their highly anticipated SF50 Vision Jet has secured certification from the Federal Aviation Administration, describing it as ‘the arrival of a new era in personal transportation’.

The Vision SF50 is the first single-engined ‘personal jet’. It has a maximum cruising speed of 300kt and is powered by an 1,840 lb static thrust Williams International F33-5A turbine equipped with a dual-channel FADEC system.

The seven-seat aircraft has a Perspective Touch flight deck, based on the Garmin G3000 cockpit, and is the first jet equipped with a parachute recovery system.

Cirrus was presented with the certificate at the National Business Aviation Association convention in Florida this week.

“What an amazing and impactful day for Cirrus Aircraft and the entire aviation and aerospace industry,” said Cirrus CEO Dale Klapmeier. “Never before has a turbine aircraft solution come along that rewrites the rules in so many ways – iconic design, ease of operation, smart economics, simplified ownership and more.”

The Duluth-based manufacturer will start delivering SF50s to customers in December as they work through the 600 existing orders, each of which required a $100,000 deposit.

Cirrus hopes to deliver between 25 and 50 in 2017, ramping up production rates to possibly as high as 125 by the following year.

Plans for the Vision were first announced in 2006, but the project faced setbacks caused by the recession. It wasn’t until 2011, when Cirrus was acquired by China Aviation Industry General Aircraft that development of the jet gained momentum.