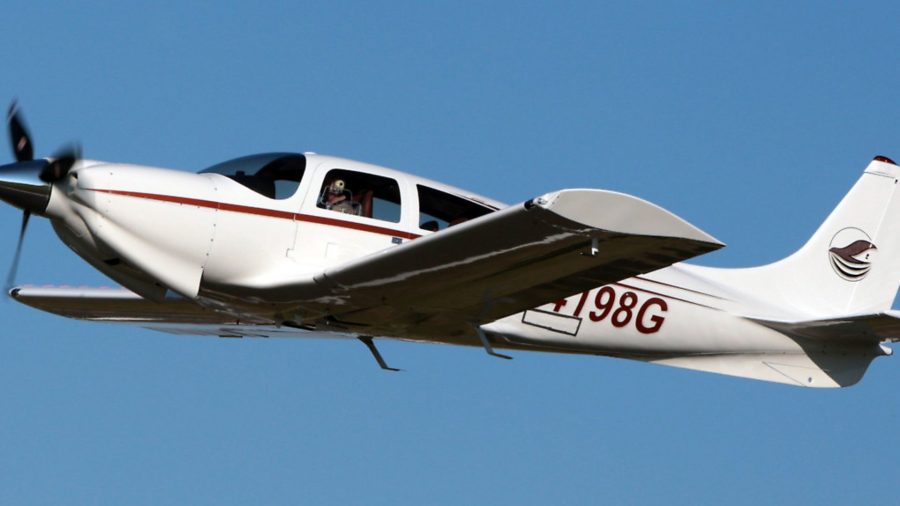 Windecker’s Chinese parent company will produce a new modernised version of the Eagle, which was originally certified in 1969 and was the first all-composite aircraft to gain FAA approval. Only eight of the original models were built.

In China Windecker has built a 90,000-square-metre manufacturing facility from which the first aircraft are expected to come off the production line in late 2018 or early 2019. Target markets are China’s burgeoning general aviation sector and other Asian countries.