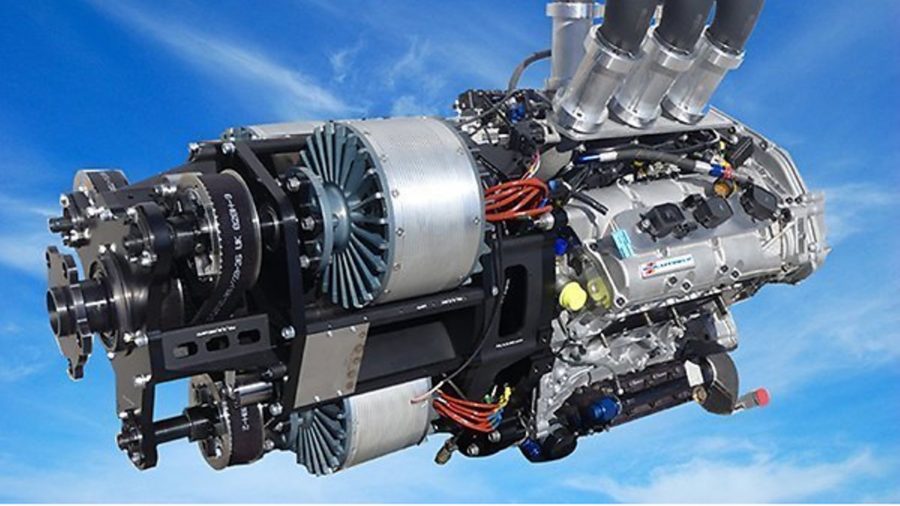 VoltAero’s Cassio hybrid aircraft crossed the English Channel on 13 September. The aeroplane flew first to Cranfield, where university students inspected it, and then on to London Biggin Hill Airport for the Air Charter Expo. It was flown by Technical Director and lead test pilot Didier Esteyne and fellow test pilot Christian Briand, and covered the 126nm from Calais-Dunkerque Airport to Cransfield in one hour and fourteen minutes.

Powered by VoltAero’s 600kW electric-hybrid power module, the electric motors enable Cassio to perform nearly-silent takeoffs and landings, while the internal combustion engine serves as a range extender for recharging the batteries in flight, as well as providing a secondary source of propulsion and as a backup system.

VoltAero’s first aircraft to enter production will be the four-seat Cassio 330, with a combined electric-hybrid power of 330kW. Deliveries of the 330 are expected to begin in the second half of 2023, followed by the six-seat 480 and the ten-seat 600.