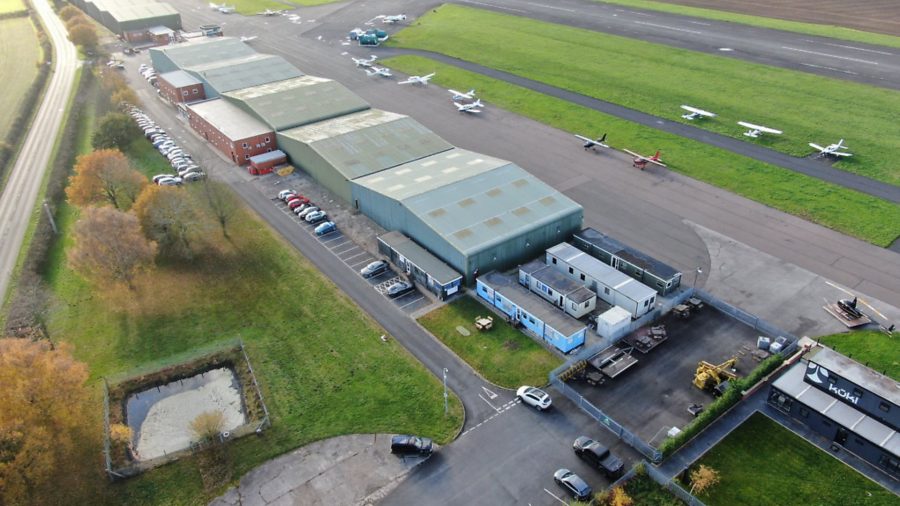 Thatcham Research applied for dual-use of the airport, but some local airport users are concerned about the impact on aviation operations

In a classic ‘two sides of the same storyline’ example, Pilot has received mixed messages regarding the proposed changes to Gamston Retford airfield. Thatcham Research has applied for planning permission to make several significant changes to the airport and its infrastructure, including a change of use of hangars 6-11, use of the runway for testing of autonomous motor vehicles (alongside the existing aviation use) and resurfacing and extension of the existing perimeter road to form a continuous test track loop.

Thatcham Research’s Chief Executive Jonathan Hewett told Pilot that “Thatcham Research’s proposed development of Retford Gamston Airport will allow us to increase the already significant contribution we make to vehicle and road safety, while securing a sustainable future for aviation at the site. It is a dual-use application which enables the long-term viability of aviation at the airport, while providing a home for vital testing and research on current and emerging vehicle technology”.

Pilot, however, also received a letter from a group of airport users concerned that the ‘change of use’ of hangars 6 to 11 would involve the expulsion of some fifty aircraft, while the changes in the use of the runway would realistically have a significant impact on aviation operations.

Full details of the application for planning permission can be found on the website of Bassetlaw District Council. The public can lodge objections to the plan until 25 December 2020.