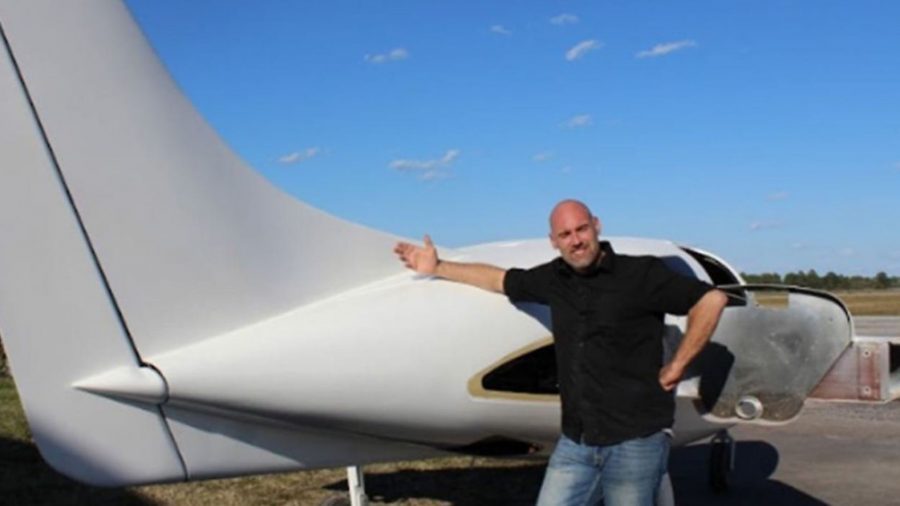 The aeroplane, with a wingspan of 36 feet, is designed to accommodate four passengers in addition to the pilot.

According to a press release from the company, hemp is ‘pound for pound ten times stronger than steel’ and much lighter than the aluminium or GRP materials currently used by aircraft manufacturers.

In addition, hemp ‘has almost no environmental impact compared to steel, which requires mining – or carbon fibre, produced from plastic’.

The company, founded in 2012, also manufactures surfboards and paddleboards made with hemp, and is currently testing the material for applications in the construction industry.

While Hempearth’s work is primarily focused on the development of hemp as a reliable material for a number of industries, the aeroplane itself will be manufactured by Florida-based Velocity Inc under a contract agreement.

The first flight of the aeroplane would take place at the memorial, in Kitty Hawk, North Carolina, where in 1903 the Wright brothers managed to successfully fly a fully-controlled, powered aircraft for the first time in history.