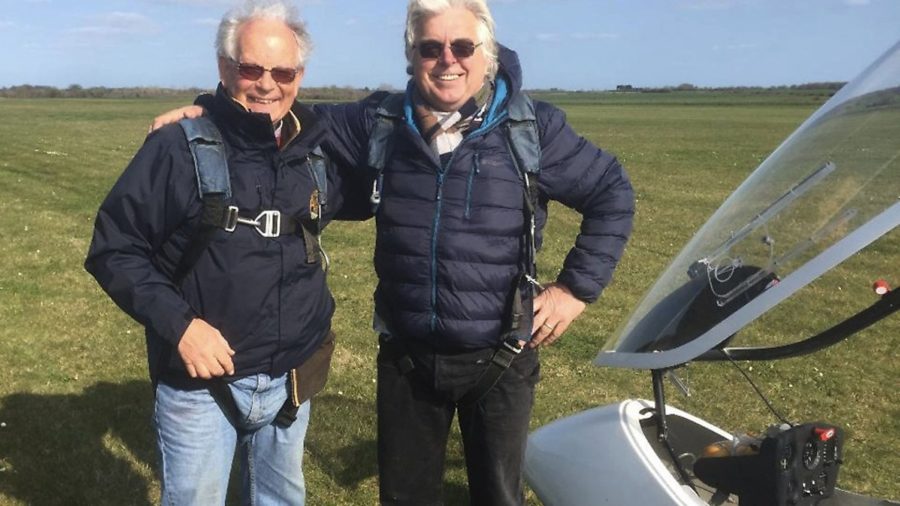 Terry Holloway, Managing Director of Cambridge Aero Club, where he is also a flying instructor, achieved a significant milestone on 31 March when he flew his 200th different aircraft type – a PW6 sailplane from the Essex Gliding Club at Ridgewell

Terry first soloed in 1961 as a sixteen-year-old Air Training Corps cadet, flying a Slingsby T.31 Tandem Tutor. He has since logged more than 3,000 gliding hours.

He gained his PPL at Luton Flying Club in 1963, soloing in an Auster after 3hr 25min, and has logged 5,500 hours in powered aircraft.

He is the first Englishman to fly over the Andes from Chile to Argentina in a glider, and has made a number of long distance flights in light aircraft, including a trip in a Piper Aztec from England to the USA, down the East Coast, across the Midwest and up the West Coast to Seattle.