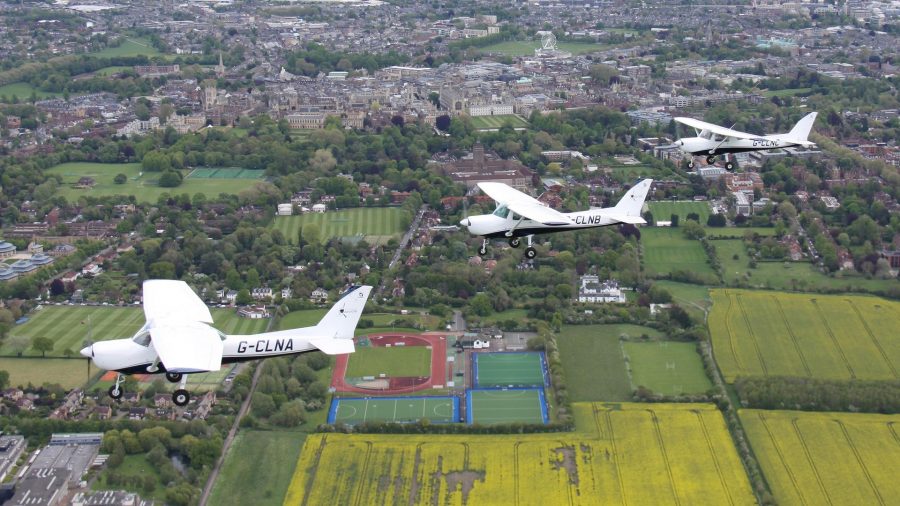 Cambridge Aero Club is now offering training at Duxford as well, having permanently relocated one of its Cessna 172 at the airfield. The new satellite base of the Aero Club will allow operations from the historic “Battle of Britain” hangar.

Explaining the initiative, Cambridge Aero Club Managing Director Terry Holloway said: “We are thrilled to have been invited to open a small branch of Cambridge Aero Club at Duxford in order to meet the very strong demand for flying training from people living to the West and South West of Cambridge. With the majority of our aircraft maintenance being conducted by the Aircraft Restoration Company at Duxford it makes huge sense for us to have an aeroplane permanently based there.”