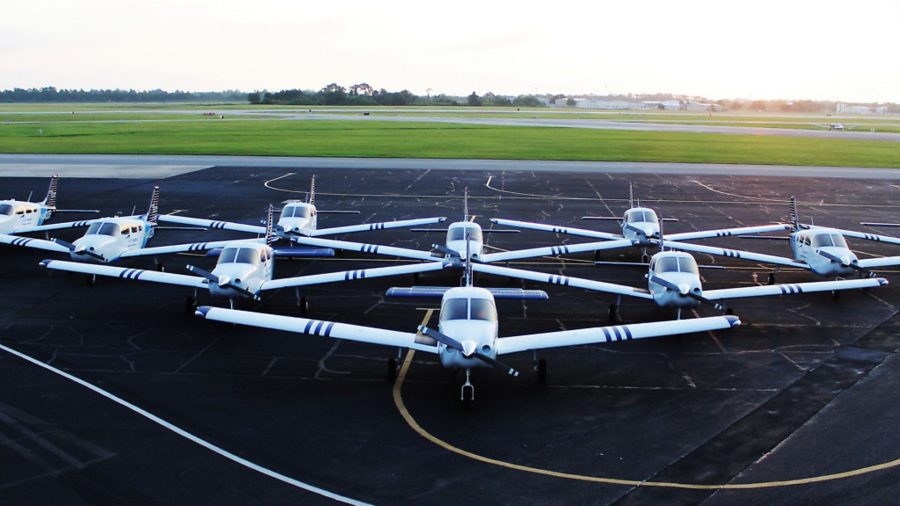 CAE Oxford Aviation Academy has taken delivery of the first of its new Piper Archers.

The new aircraft was delivered to Phoenix, Arizona marking the start of a refleeting process of the CAE Oxford Aviation Academy network.

According to CAE, the aircraft are the first ab initio aircraft in the world to be factory-equipped with CAE-designed flight data analysis and cockpit video recording systems.

These systems record data, audio and video and are important new additions to CAE’s Safety Management System (SMS). The recorded information will be replayed through the CAE Flightscape Insight flight data analysis software. It will enable students to debrief immediately after a flight using flight animation with synchronized audio/video and will allow CAE to gather statistical trends for longer term safety and performance benefits.