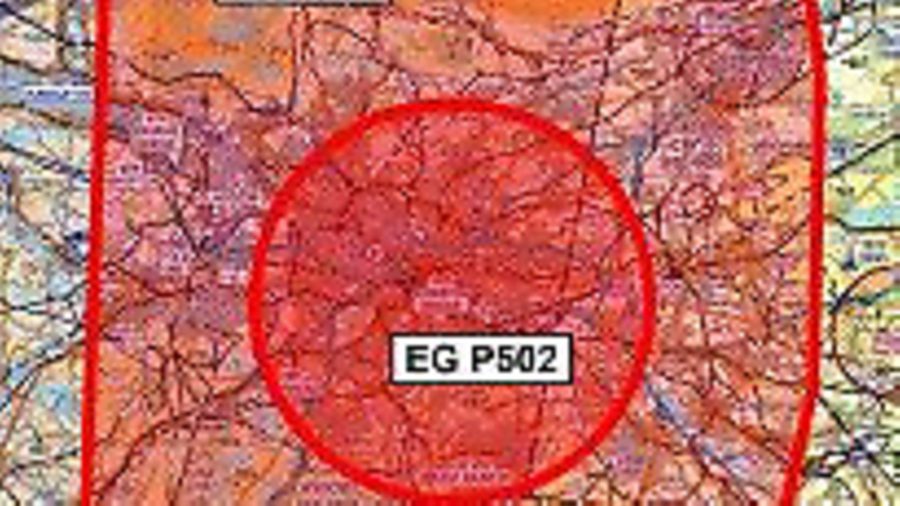 Following the Government’s announcement that this summer’s Commonwealth Games in Glasgow will be subject to airspace security restrictions, the UK Civil Aviation Authority (CAA) has organised a major briefing session for those pilots likely to be affected.

The event, which is taking place at the Universities of Glasgow & Strathclyde Air Squadron, 12 Park Circus, Glasgow, on the evening of 23 April 2104, will feature personnel from the CAA and Police Scotland, explaining in detail the scope of the restrictions and the procedures to be followed during the period of the Games.

The restrictions, which will be operational between 13 July and 6 August 2014, affect flights taking place in and around Glasgow. Commercial passenger flights to or from Glasgow Airport will be exempt.

A ‘small’ Prohibited Zone around the main Games’ venues will exclude all air traffic apart from aircraft operated by the emergency services and the official Games’ broadcaster. This will be surrounded by a larger Restricted Zone, into which General Aviation aircraft may venture, providing they have notified the flight to air traffic control at least two hours before takeoff. Pilots can do this via two dedicated phone lines. The CAA warns that the Restricted Zone will be subject to capacity constraints and so pilots may be required to delay their flight. While in the Zone pilots must remain in constant radio contact with air traffic control and be capable of operating an SSR transponder.

There will be additional restrictions affecting Commonwealth Games events taking place outside Glasgow, such as the triathlon in Strathclyde Country Park, the road cycle race at Muirhead, the diving in Edinburgh and the shooting events at Barry Buddon.

The MoD and Police Scotland will be responsible for monitoring and enforcing the airspace restrictions. Aircraft that do not comply with the procedures may be subject to interception by military aircraft.

Anyone interested in attending the event on the 23 April should contact commonwealthairspace@caa.co.uk Places will be allocated on a first-come first-served basis.