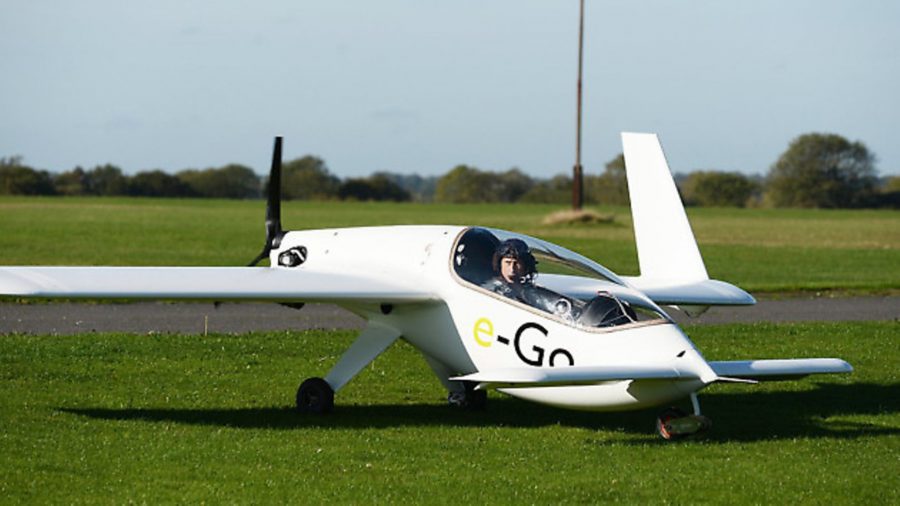 The CAA has introduced simpler requirements for approving the initial flight testing of small experimental aircraft. ‘Known as E Conditions, they will benefit small-scale aircraft designers and manufacturers by reducing the red tape and financial burdens associated with securing airworthiness and operational approval for new light aircraft designs, encouraging the growth of new design concepts,’ says the Authority.

The new requirements allow aircraft designers to try out a new concept aircraft up to a maximum take-off weight of 2,000kg in the air without going through the costly and time-consuming procedures that currently exist to get a new design past the initial prototype stage. E Conditions can also be used to test modifications. If, after trying out a promising idea, it is thought to be viable, then a full design approval programme can be planned and funded in the usual way.

Individuals and organisations conducting proof of concept flights will still be required to undertake a risk assessment to support the activity and in particular, ensure that the risks to third parties are addressed. For example, flights would not be allowed over congested areas, the pilot must be suitably qualified and no passengers or cargo can be carried.

Tony Rapson, Head of the CAA’s General Aviation Unit said, “We’ve worked closely with the designers and manufacturers of light aircraft to develop these new requirements in the hope that they can be part of the work to reverse the decline in the number of new aircraft designed and developed in the UK. We will absolutely commit to make it as easy as possible for people to safely progress and test designs.”

The fundamental principle of an operation under E Conditions is that a Declaration is filed with the CAA by someone who has met the requirements for an E Conditions ‘competent person’ and who will take sole responsibility for the safe conduct of the entire experimental test programme. The new CAA process allows professional qualifications granted by the Royal Aeronautical Society to provide one route to competent person status. Alternatively competencies can be assessed by the LAA and BMAA.

Details of the new process can be found at caa.co.uk/ga and on the Royal Aeronautical Society’s website at aerosociety.com/Professional-Recognition/E-Conditions