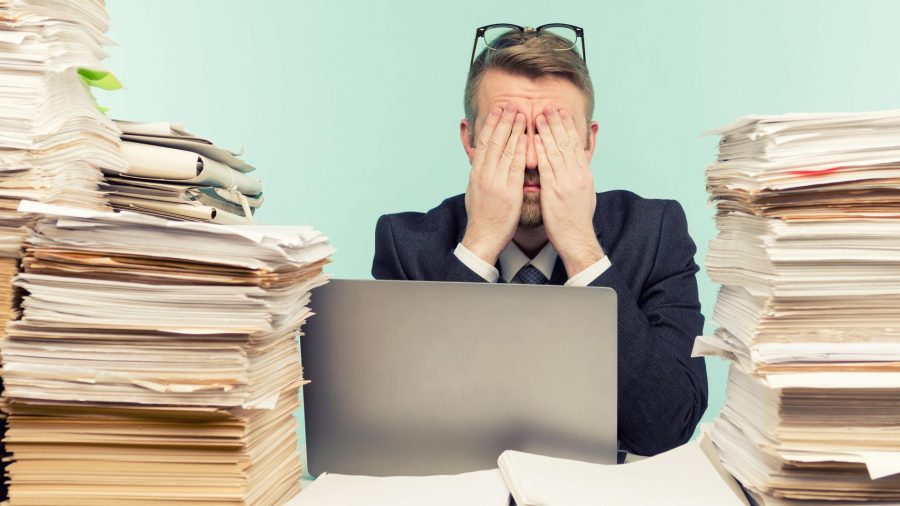 The Authority declined to make public the data underlying a new policy that it is proposing, but that the LAA opposes

Despite repeated requests by Pilot, the CAA has declined to reveal any analysis or evaluation to support the regulatory change in British Civil Airworthiness Requirements (BCAR) that it is seeking. The authority is proposing changes that would affect the way that the LAA and the British Microlight Aircraft Association (BMAA) oversee the airworthiness of thousands of Permit to Fly aircraft in the UK, and this has met opposition from the two associations.

The Civil Aviation Authority says that its proposal would ‘accommodate the increased scope of activity the LAA aspire to, as they evolve their delegated privileges’. But in a document sent to Pilot, LAA CEO Steve Slater said that the changes would ‘significantly increase bureaucracy and the cost of providing an airworthiness service with no improvement in safety’. A public consultation on the proposal closed on 27 May.

The CAA believes that the change would be beneficial for the industry and confirmed that it has ‘performed an evaluation and assessed the benefits of the proposed changes’. However, the authority did not make such evaluation available, despite Pilot asking to see it three different times over a twenty-day period. A spokesman for the CAA further clarified that the Authority may share some of their evidence only at a later time, saying that ‘we would consider publishing some of this detail when we issue the post-consultation document’.

The UK government has specific guidelines for regulators, including the CAA, regarding policymaking. A primary reference for government agencies is the ‘Green Book’, which instructs public bodies to conduct an evidence-based ‘Valuation of Costs and Benefits’ when proposing new policies. This is to make sure that additional paperwork requirements are imposed only if and when there is a net benefit to the general public.

Responding to a specific request by Pilot, the Department for Transport could not confirm that the CAA is exempt from conducting such a cost-benefit analysis, based on the Government’s Green Book. The DfT did confirm that ‘the CAA must comply with the Government’s regulators code’  −another legal reference for public agencies. The Regulators Code, among other things, instructs government bodies to ‘ensure that their approach to their regulatory activities is transparent’.

The CAA is seeking to enact the changes even though a 2020 review of the General Aviation sector carried out by the Department for Transport concluded that ‘the current safety level of recreational General Aviation in the UK is acceptable’ and that ‘additional regulation is unlikely to significantly improve safety’.

In a document sent to Pilot, the LAA says that it provided the Authority with ‘AAIB incident data which clearly demonstrate a steady reduction in the rate of incidents over the last ten years’ − i.e. the timeframe over which the LAA had been given oversight of airworthiness for Permit to Fly aircraft. At the moment the BMAA and LAA can revalidate Permits to Fly through a relatively straightforward process. If the CAA proposal is approved, this may change and additional paperwork may be required for a Permit to Fly to be revalidated.

The numbers are significant as the change would affect 2,774 aircraft with active permits and a further 1,561 amateur-build or restoration projects that are currently overseen by the LAA. The BMAA has similar oversight of around 1,500 aircraft.

During the consultation process there were also differences of opinion between the LAA and the authority regarding the level of mutual engagement during the design of the policy. In written comments to Pilot, the CAA responded by saying that ‘The recent criticism made by the LAA that, despite a request to be involved in this latest review, no such collaboration occurred, is untrue’, and provided a list of meetings and discussions held with the LAA on the topic. However, Pilot understands that a happier and more constructive atmosphere now prevails and some progress has been made.