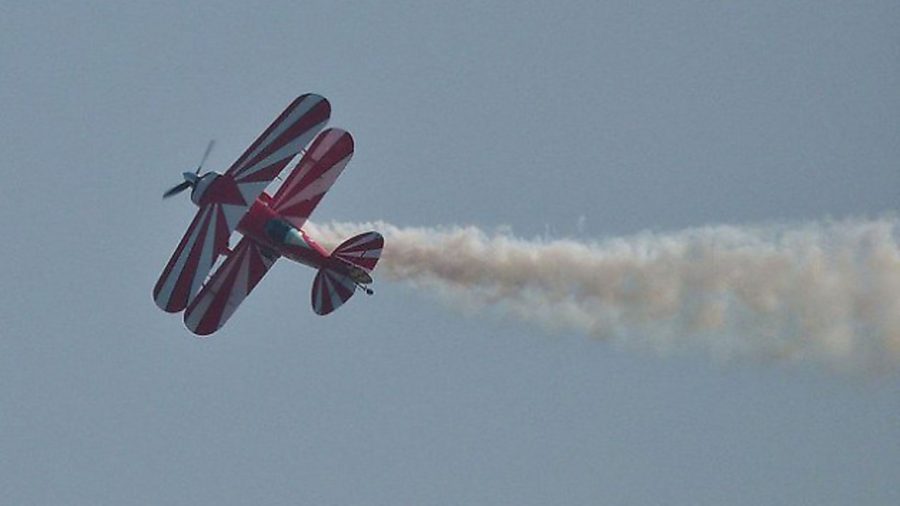 After representations from the LAA, AOPA and others, the definition returns to: ‘aerobatic manoeuvres include loops, spins, rolls, bunts, stall turns, inverted flying and any other similar manoeuvre’.

The new definition in the 2016 ANO had caused concern that even stalling or steep turns could be classed as ‘aerobatics’ and may have stopped a pilot from legally practicing handling skills within the normal flight or training envelope.

The amended (2009) definition will appear in the next ANO update, expected in December 2016.