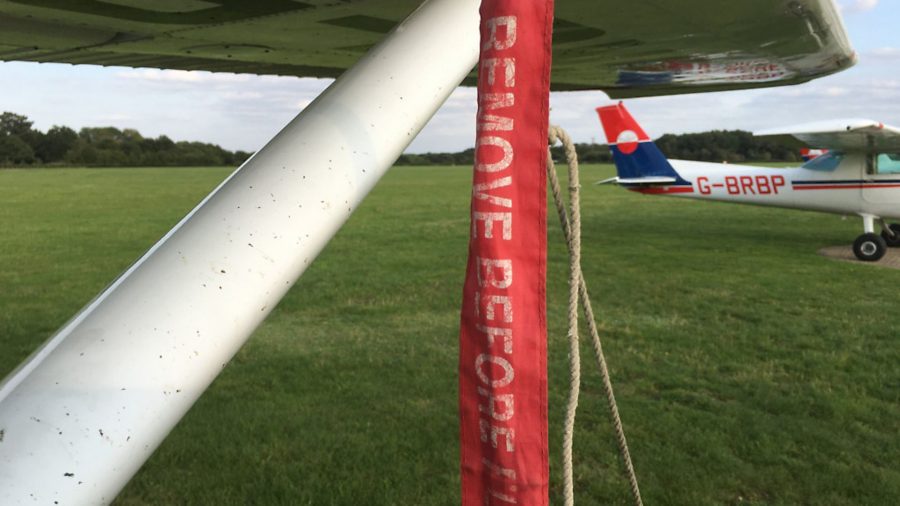 GA pilots are encouraged to resume flying only with an instructor, though current rules allow solo flying from the end of March

Today the CAA issued a Skywise notice to recommend general aviation pilots to re-gain adequate currency before flying solo after the extended lockdown. The gradual easing of restrictions, in fact, would in theory allow GA pilots to resume flying on 29 March.

However, the Authority highlights that ‘It is currently the intention of Government that [only] from 12 April flights with an instructor can resume. Consequently, there is a two-week gap between the date when non-professional GA pilots may resume flying and the earliest date on which they will be able to fly with an instructor. While this makes sense from a public health perspective, it will be very important for many GA pilots to initially fly with an instructor on resumption of GA flying’.

The CAA therefore recommends all GA pilots who have not flown for an extended time to get back to flying, initially, only with an instructor – and therefore from 12 April onwards. To help with the increase in demand for instructors and examiners, the Authority said that it is working ‘on an extension to General Exemptions Nos 1416 and 1418 until the end of July 2021’.