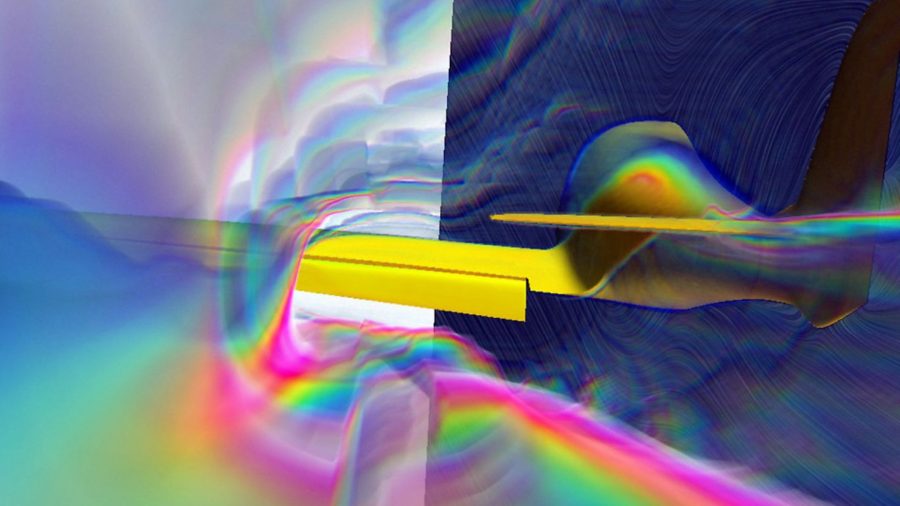 “In a series of flight tests, our team explored a broad range of power settings and speeds using the Rolls-Royce SP70d motor,” he says. “Using a 60kW power setting, rate of climb was 650ft/min, and at 70kW was 750ft/min at a relatively high 10,000ft density altitude…

“Our test programme continues to validate the vision I had for a pioneering aircraft design that would revolutionise general aviation.” He added that at a 36kW cruise power setting the eFlyer 2 achieved a true airspeed of 100kt.

Meanwhile, urban air mobility proponent Quantum XYZ has increased the number of deposits it has placed for eFlyer 2s/4s, and announced an expanded partnership with Bye Aerospace ‘to launch the coming urban air mobility revolution’.

“The additional purchase deposits are the second in a series toward an expanded agreement for a fleet of hundreds of aircraft,” said Quantum Chief Executive Officer Tony Thompson, adding that the partnership includes future deposits to be made for an expanded fleet of a yet-to-be announced Bye Aerospace aircraft.

“eFlyer aircraft will be a cornerstone of Quantum’s multi-modal aeromobility fleet, a fleet which will include electric and hybrid-electric aircraft, fixed-wing and rotary aircraft, land and sea aircraft,” he said.