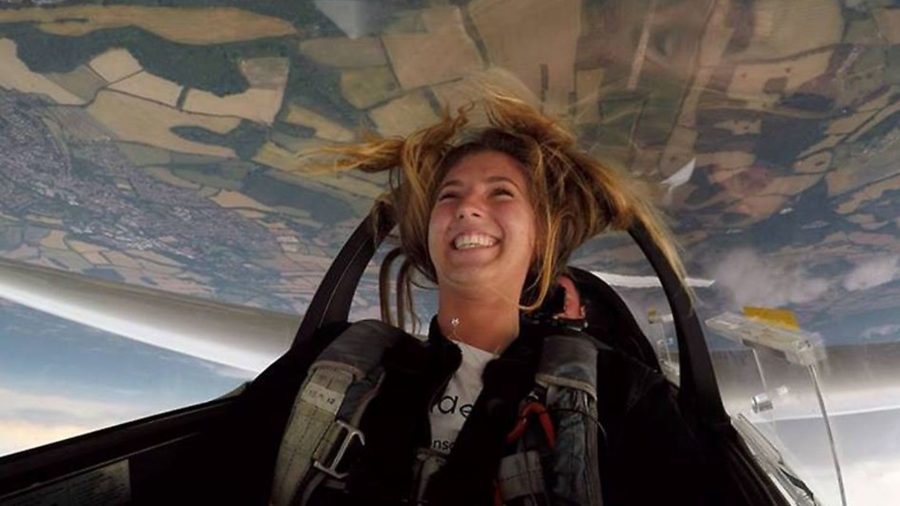 Eleven gliding clubs from across the UK are involved in the first-ever ‘Glide Britain’ campaign spearheaded by the British Gliding Association (BGA), which uses a series of short films to share the experiences and passions of men and women who go gliding to tempt more people to give the sport a try.

The launch films on YouTube are also being showcased online and across social media providing an unrivalled view of Britain’s vast and varied landscape.

Dave Latimer from the BGA said: “If you ever wanted to know what inspires and motivates men and women of all ages and backgrounds to go gliding then the Glide Britain campaign does just that!

“Gliding is so much more than flying. It’s a community which brings people of all ages and backgrounds together because of its inclusivity. It doesn’t matter if you’re male or female, young or old and we can also fly many with disabilities in specially adapted gliders.”

Glide Britain has been developed by a group of volunteers and the British Gliding Association, the governing body for the sport in the UK which represents more than 80 gliding clubs stretching from the Highlands of Scotland to Cornwall in the south-west tip of England.

Jago Roberts, 21, was one of the volunteers to travel around the UK with the Glide Britain team filming gliding activities at each of the clubs visited as part of a two-week tour.

“Every time I fly a glider it’s a new adventure,” Jago said. “Each flight has a new experience to offer which allows me to develop my flying skills. Everyone should have the opportunity to experience that feeling.”

Find out more about the BGA here.