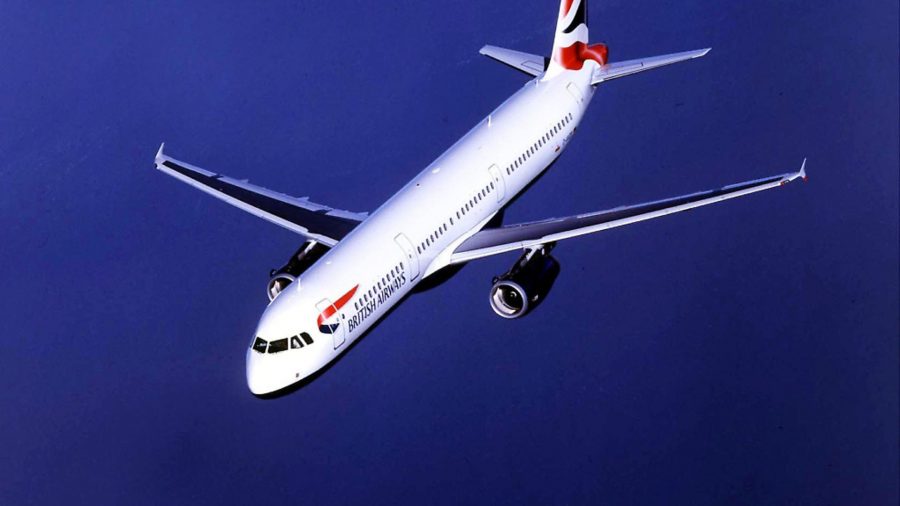 Bristol Groundschool has announced the winners of the first round for this year’s ATPL Scholarship Programme.

The winning students were:

The Bristol Groundschool ATPL Scholarship Programme was launched in early April 2013 to celebrate the school entering its 21st year in business. It aims to assist students with a passionate interest in becoming a professional pilot, who are on track towards their ATPL. Throughout the year, Bristol Groundschool will be awarding a total of 21 ATPL theory scholarships, each worth £2,140.

“We’re thrilled to have received 293 entries for this first round of the scholarship programme, nearly all of which were from students who have already earned their PPLs and are ready to move on to the next stage of their aviation training going the modular route,” said Alex Whittingham, Founder and Head of Training of Bristol Groundschool.

• Be eligible to live, work and study in the EU