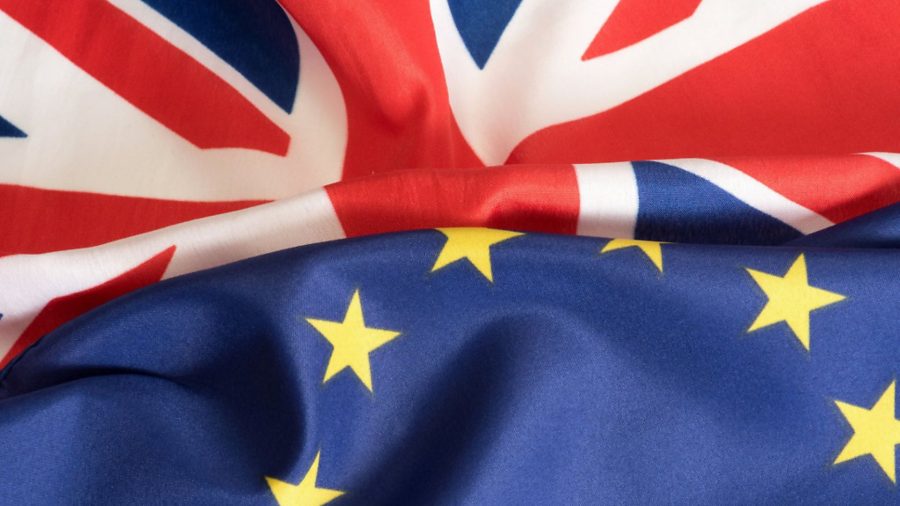 “As it is usual to split the exams into two or three separate sittings, there is a danger that candidates will complete some exams with the UK CAA, currently an EASA exam authority, but EASA have announced that they will not recognise those exams if the UK cease to be an EASA Member state. This could be disastrous for our customers undertaking their professional studies.”

Bristol Groundschool have reached an agreement with Austro Control, the equivalent of the UK CAA in Austria, to open an exam centre at the Bristol Groundschool Training Centre at Clevedon, near Bristol in the UK. The first exams are scheduled to take place next month.

This means that this solution protects the candidate whatever the outcome of the Brexit negotiations.

Each exam taken with Austro Control is only €39.60 compared to £71 for a UK CAA examination. If the UK remain an EASA member state there is no downside to individuals switching to take their exams with Austro Control and obviously a significant cost saving.

Alex Whittingham, Owner and Managing Director of Bristol Groundschool said: “I am delighted we are able to offer a solution to individuals taking EASA exams in this time of uncertainty while also saving nearly 50% of the cost of their exams.

“This solution removes uncertainty and will allow our students to concentrate on their studies, safe in the knowledge that they will be able to apply for a licence whatever happens in the Brexit negotiations. The exam questions are the same as the ones the UK CAA use and, from the same question bank, with the results issued directly after each exam.”

The first scheduled dates for exams at Bristol Groundschool are 20th to 23rd November and 3rd to 6th December, with further dates being confirmed within the next 2 weeks.

Candidates who have already booked their exams with the UK CAA may cancel their booking and get a full refund if it is at least 7 days before the exams are due to take place.