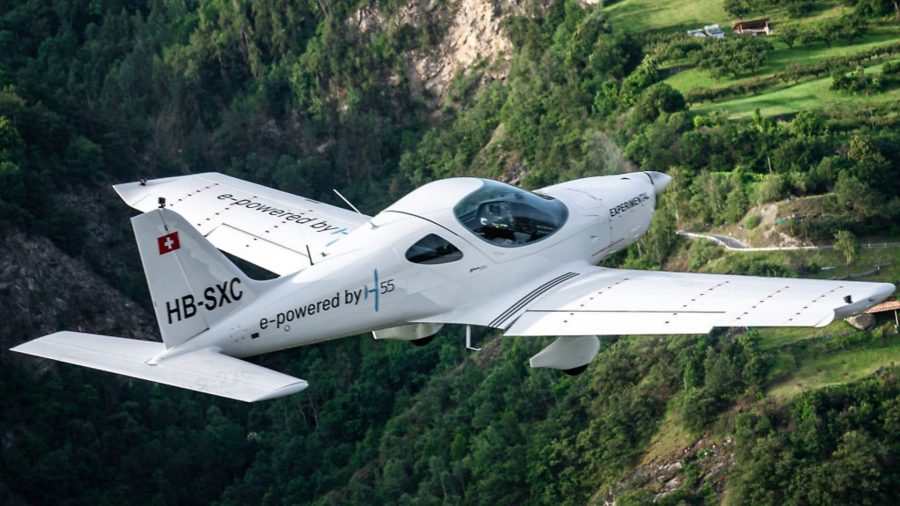 Czech manufacturer Bristell is planning to certify its Energic Flight Trainer powered by a 100kW (134hp) H55 powertrain to EASA CS-23 standard in 2022. Bristell would be the first user of the H55 propulsion system, which is currently being developed by a Swiss company (also called H55).

The Swiss firm aims to achieve EASA certification of its electric powertrain in 2021, along with certification of its patented modular battery system. H55’s co-founder and executive chairman, André Borschberg, said: “Starting by making flight trainers electric, our roadmap includes more complex propulsion systems destined for six seaters and then to commuter airplanes and VTOL aircraft. We plan to partner with leading electric powered aircraft pioneers to enable them to bring certified aircraft to market sooner.”

H55 has recently secured CHF 20m (£17m) in funding from investors, which will be used to expand its operations and engineering team. Currently the only certified electric aircraft in the world is Pipistrel’s Velis Electro, whose powerplant delivers a maximum 58kW (78hp) for takeoff. At 100kW, the H55 would produce almost double the power.