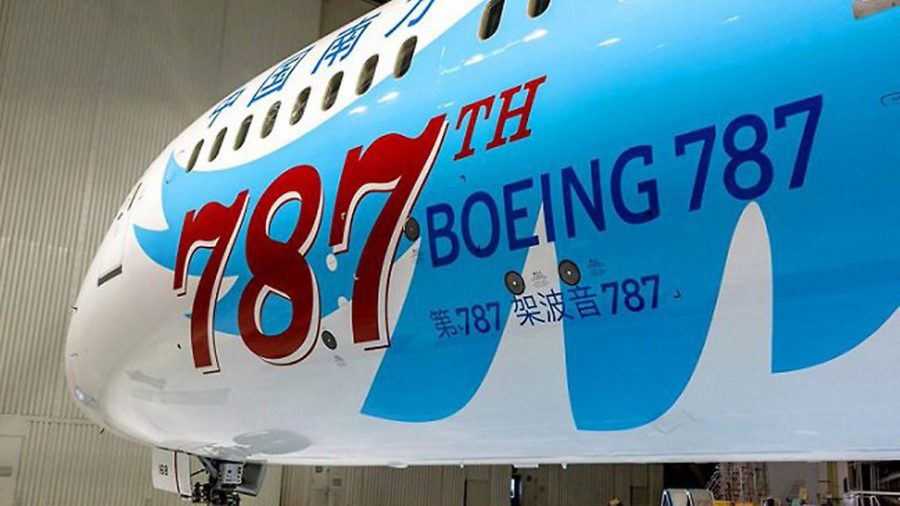 On 13 December Boeing delivered the 787th 787 Dreamliner to come off the production line, marking a special milestone for the fastest-selling twin-aisle jet in history

The aircraft was delivered to China Southern Airlines, and is one of more than 2,000 Boeing airliners now operating with Chinese carriers.

Since the first delivery in September 2011 the 787 family has flown nearly 300 million passengers on more than 1.5 million flights around the world, including more than 210 new non-stop routes thanks to the aircraft’s fuel efficiency and range.