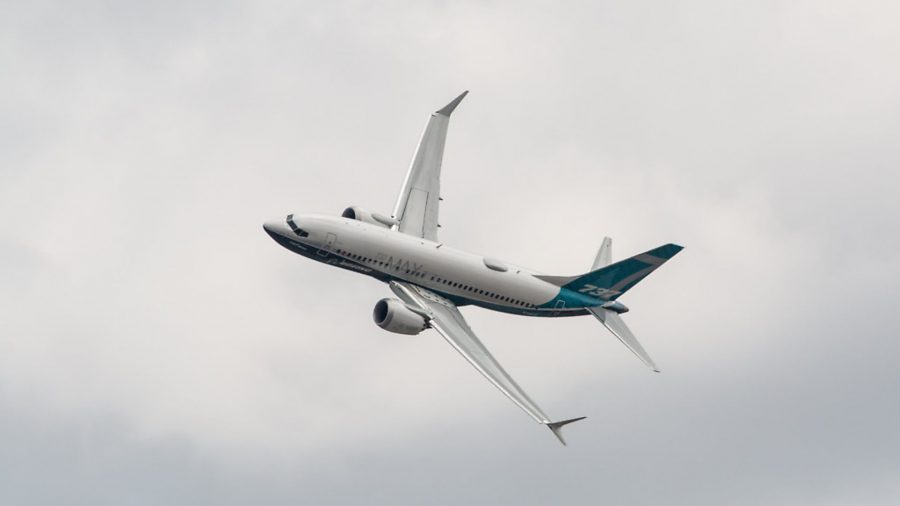 Boeing announced on 16 December that it was temporarily suspending production of the troubled 737 MAX aeroplane, although it does not anticipate having to lay off staff

Since the two fatal crashes that resulted in the aircraft’s grounding, Boeing has been trying to find a way to return the fleet to service while continuing to build new aeroplanes. It currently has around 400 new aeroplanes in storage.

The company explained: ‘We know that the process of approving the 737 MAX’s return to service, and of determining appropriate training requirements, must be extraordinarily thorough and robust, to ensure that our regulators, customers, and the flying public have confidence in the 737 MAX updates.

‘As we have previously said, the FAA and global regulatory authorities determine the timeline for certification and return to service… It is our duty to ensure that every requirement is fulfilled, and every question from our regulators answered.

‘As a result of [our] ongoing evaluation, we have decided to prioritize the delivery of stored aircraft and temporarily suspend production on the 737 program beginning next month. During this time, it is our plan that affected employees will continue 737-related work, or be temporarily assigned to other teams in Puget Sound.’

It is likely that the decision will have a significant impact on the numerous companies in the 737 MAX supply chain.

Boeing had anticipated being able to return the 737 MAX to service before 2020 but now accepts this will not happen.

Indeed, in early December a congressional hearing was told that an FAA analysis following the first crash in Indonesia suggested a dozen further crashes might happen over the aircraft’s lifetime without changes being made to its design.