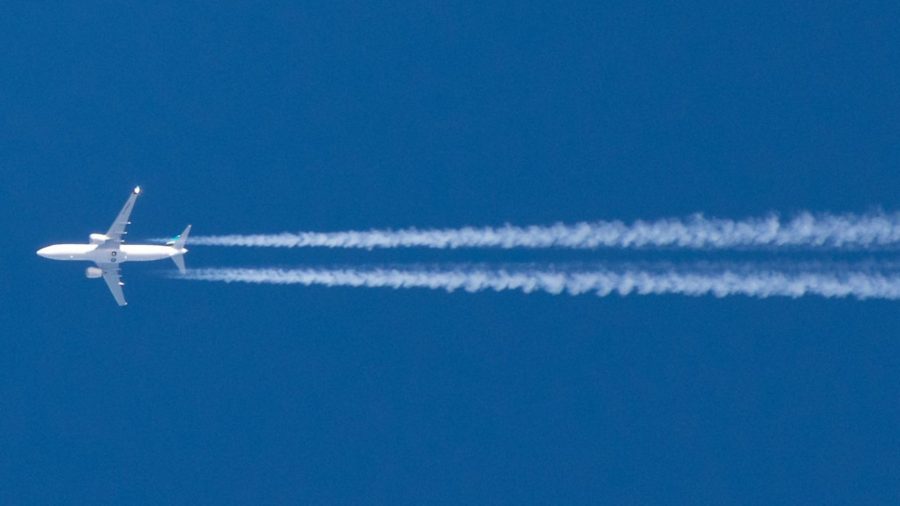 On 11 November, Boeing claimed its 737 MAX jets could be flying again by January 2020 as safety checks on the aircraft’s flight software reach completion

It is also ‘working towards final validation of the updated training requirements, which must occur before the MAX returns to commercial service, and which we now expect to begin in January.’

Five key testing procedures are required before the aircraft will be cleared to return to commercial operation.

The first, involving multiple simulator evaluation tests on the software system with the FAA, had been completed, Boeing said.

Still outstanding are tests by airline and FAA pilots, a final submission to the FAA, and then tests by ‘global regulatory pilots to validate training requirements’.

The head of the FAA, Steve Dickson, a former Delta Air Lines executive and captain, has said that he would fly the revamped 737 MAX himself before certifying it.

Boeing still hopes to resume deliveries of the 737 MAX to airlines from December and, in a vote of confidence for the beleaguered manufacturer, it received orders for forty 737 Max aircraft at the Dubai Air Show, thirty for Kazakh carrier Air Astana and ten for Turkish airline SunExpress.