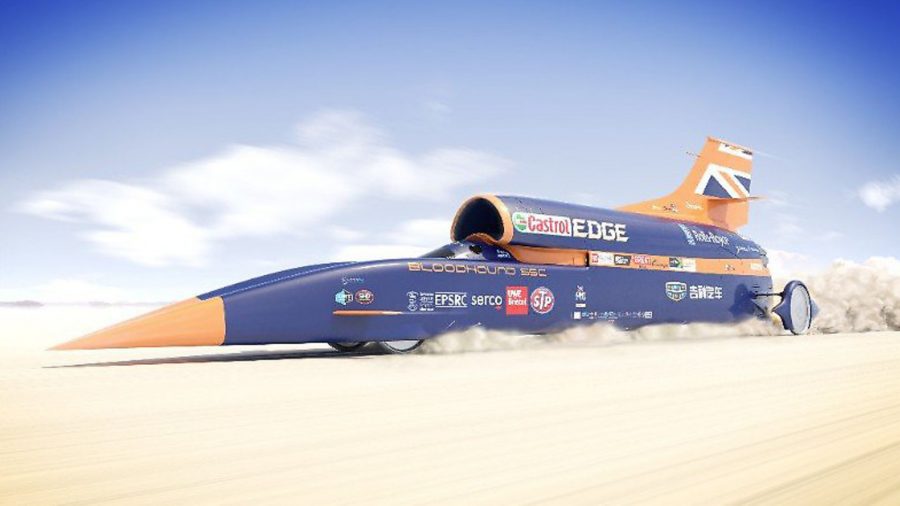 Two years worth of discussions with a major third party has led, this month, to a very significant development that will aid BLOODHOUND’s ability to raise funds and set up an attempt in October or November 2019

The primary aim is to inspire the next generation of scientist and engineers by showcasing STEM subjects (science, technology, engineering and mathematics) in the most exciting way possible.

They are currently in a period of intense planning so cannot release specifics of what the above development means but they hope to be able to in the near future.

While intense fund-raising activity has been ongoing, the Project has suffered a setback in the form of two important suppliers going into receivership before they were able to complete their work on BLOODHOUND.

In light of this, the team has re-evaluated plans for running the car. The opportunity now exists to reduce the time delay between conducting the high-speed tests (known as ‘BH500’) and the first record attempt.

BLOODHOUND SSC will therefore be flown to Northern Cape, South Africa, in May 2019, ready to take advantage of a desert surface freshly conditioned by seasonal flooding.

A record attempt will be made later in the year (October – November). The car will remain in South Africa between events, greatly reducing logistics costs.

BLOODHOUND SSC is a combination of fast jet, F1 car and spaceship. The Project is followed in over 220 countries and territories.