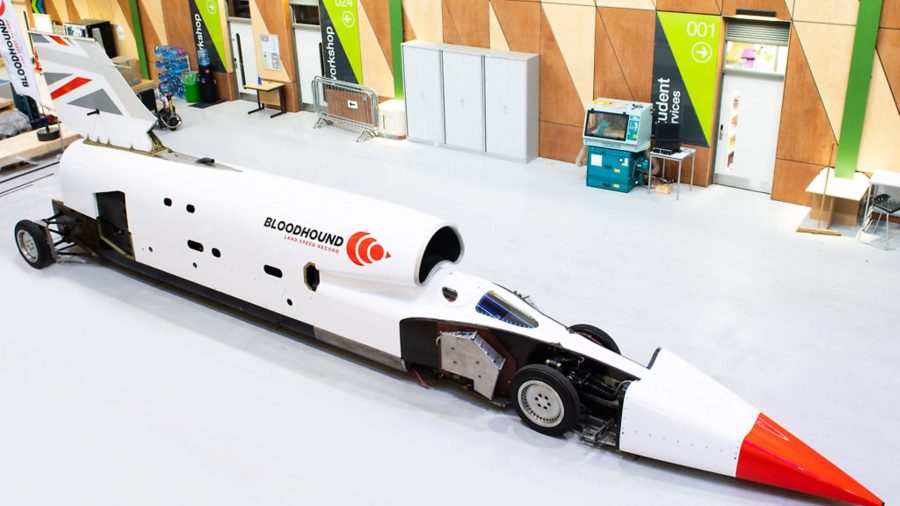 The Bloodhound Land Speed Record project, under the new ownership of Ian Warhurst, CEO of Grafton LSR Ltd, will be targeting 500mph when it runs the Bloodhound LSR car for the first time on its dry lake bed race track at Hakskeen Pan, Northern Cape, South Africa, in October 2019

The high-speed trials will enable the team to test the live video stream in preparation for the land speed record runs, currently scheduled for late 2020.

Ian Warhurst said: “I’m thrilled that we can announce Bloodhound’s first trip to South Africa for these high speed testing runs. This world land speed record campaign is unlike any other, with the opportunities opened up by digital technology that enabled the team to test the car’s design using computational fluid dynamics (CFD) and that will allow us to gather and share data about the car’s performance in real time.

“In addition, we’re running the car on a brand new surface. The wheels have been designed specifically for this desert lake bed, but it will still be vital to test them at high speeds before making record speed runs.”

High speed testing using the car’s Rolls-Royce jet engine will test the car’s performance and handling during one of its most vulnerable phases: between 300 and 500mph the stability of the car transitions from being governed by the interaction of the wheels with the desert surface to being controlled by the vehicle’s aerodynamics.

The grip from the wheels will fall off faster than the aerodynamic forces build up, so this is likely to be the point where the car is at its least stable.