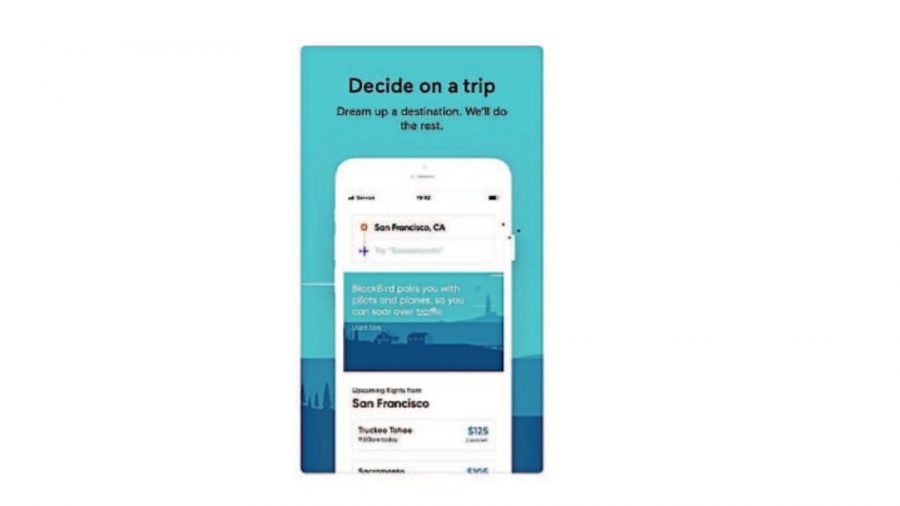 The Federal Aviation Administration has warned BlackBird, a company that describes itself as an ‘online marketplace’, that it is in breach of aviation regulations, and that the pilots listed in its database risk incurring sanctions

BlackBird, which has been defined in the general media as ‘the Uber of the skies’, has an electronic platform that connects potential clients looking for transportation with commercial pilots available to operate flights for compensation.

In a letter sent in December to BlackBird’s legal representative, the FAA states that the company’s operations are subject to Part 119 certification and that any pilot using its platform ‘must obtain and hold a certificate issued under part 135 or… be employed by a company operating the flight that is certificated under part 119’. Neither condition was being met by BlackBird at time Pilot went to press.

BlackBird’s platform works in a similar way to Uber, in that it matches pilots willing to carry passengers to a pre-determined destination with potential clients, who will pay the pilot compensation.

In order to join BlackBird’s database a pilot must hold a FAA commercial licence, instrument rating, an airman medical certificate and have more than 500 flight hours.

Pilots must also pass a background check and have ‘aircraft currency’. Despite these requirements, the FAA noted that BlackBird’s platform effectively creates a grey area around the requirements of Air Transport pilots, stating in a related press release that ‘if you pay for a charter flight, you are entitled to a higher level of safety than is required from a free flight from a friend’.

In an interview with AOPA, BlackBird’s founder Rudd Davis countered the FAA arguments by saying that the agency’s position on its digital business model represents a “misunderstanding of technology”.

In the interview Davis argued that “software can create this [new] scenario within the regulatory environment” and that “we believe passionately that this is above board”.

Despite the legal challenges BlackBird has attracted considerable interest, including a $10 million investment by NEA, a Silicon Valley venture capital firm that had previously supported Uber.

The legal contention between BlackBird and the FAA comes as digital applications create an increasingly complex environment for transport regulators.

In a similar case regarding the website FlyteNow the FAA had already issued a legal interpretation, which required pilots using the website to hold a Part 119 certificate.

The website connected pilots (including PPL holders) with people willing to pay a pro-rata share of the flight cost.

While it is legal for private pilots to share the cost of the flight with passengers, the FAA ruled that in the case of FlyteNow the flights amounted to ‘common carriage operations’, therefore requiring pilots to hold a Part 119 certificate.

As a general rule, the FAA considers a flight to constitute a common carriage operation when there is ‘a holding out of a willingness to transport persons or property from place to place for compensation’.

Regarding the specific issue of ‘holding out’, which has emerged as the central issue of contention in these cases, the FAA clarifies that ‘holding out can be accomplished by any means that communicates that a transportation service is indiscriminately available to the public’, including forms of advertising.

In 2015, after a legal battle, the US Court of Appeals for the District of Columbia upheld the FAA’s decision that required FlyteNow’s pilots to hold a Part 119 certificate.