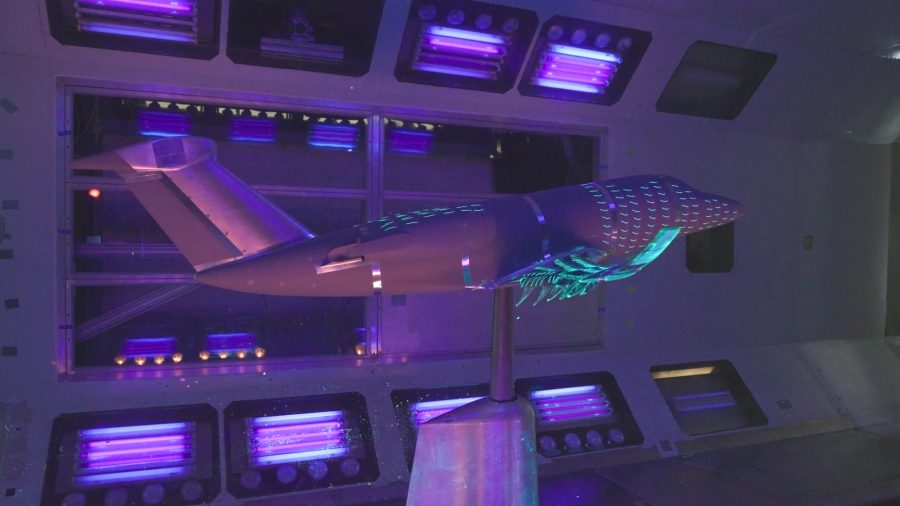 The programme builds on another Airbus project, AlbatrossONE, which tested semi-aeroelastic hinged wings that (like the seabird) unlock during flight when experiencing wind gusts or turbulence. The whole testing process will also examine the associated onboard technologies, like gust sensors, pop-up spoilers and multifunctional trailing edges, that enable the active control of the wing.