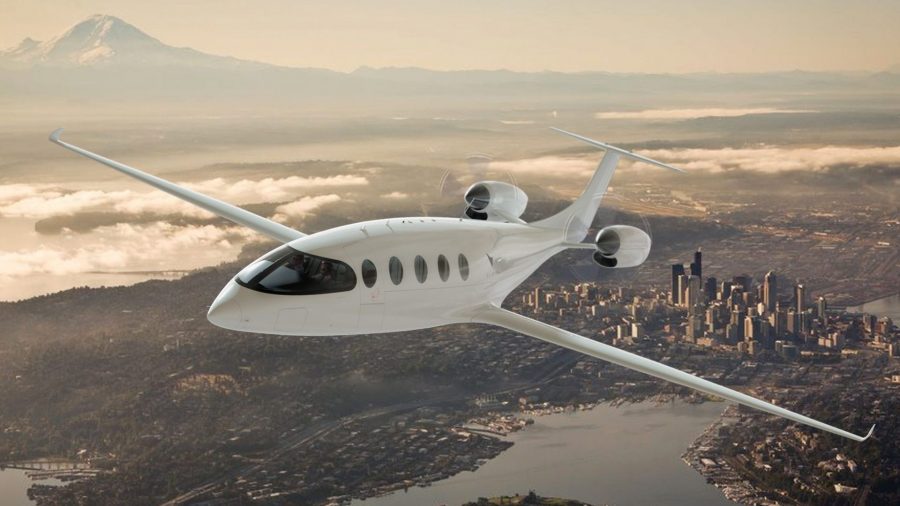 Eviation has revealed the production configuration for its all-electric Alice aircraft. The Alice, which originally featured wingtip-mounted pusher propellers (think what might happen if one failed−Ed.) with a third in the tail, and a tailwheel undercarriage, has undergone a significant redesign.

It now has a tricycle undercarriage and a pair of tail-mounted magniX magni650 electric propulsion units fitted with tractor propellers. It is powered by a single-volume, high-energy density battery system ‘made from currently available battery cells’ and uses a Honeywell fly-by-wire system. The aircraft will carry nine passengers and two crew.

“Sharing our production Alice design is a special day for Eviation and our partners. It also represents a final step in our iterative journey toward Alice’s first flight,” said Eviation CEO Omer Bar-Yohay. “Electric aviation will continue to open up new possibilities for affordable, sustainable regional travel around the world. Alice is poised to turn that possibility into reality soon.”

The aircraft is projected to have a top cruise speed of 220kt, a 440nm range and a payload of 1,134kg. Eviation is aiming to fly Alice later this year, and have it certified and ready to enter service in 2024.

In related news, Tesla CEO Elon Musk, whose statements have often moved financial markets in the past, has said that electric aircraft will become commercially viable only once battery energy density reaches 400Wh/kg.

Tesla vehicles are believed to be currently powered by batteries of around 300Wh/kg, while some battery manufacturers have claimed to have built prototype 400Wh/kg batteries already, although none is in series production. Musk has revealed that he has his own design for an eVTOL aircraft, possibly signalling that his company believes the technology to be nearing market readiness.