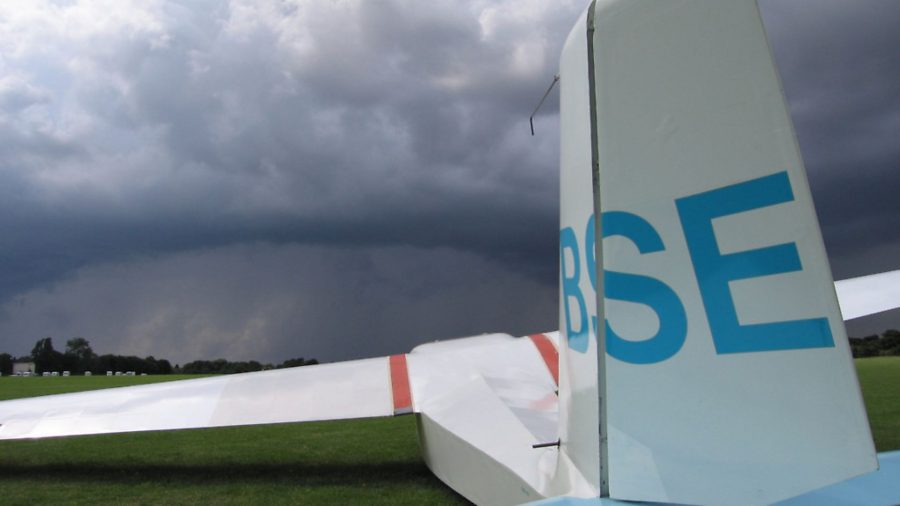 Based at the former Oxfordshire RAF station – one of Britain’s few remaining ‘omnidirectional’ grass airfields – Bicester Heritage has done great things in restoring the site’s historic buildings as a ‘centre of excellence for historic motoring’, hosting the well-regarded Flywheel car and aircraft event, and maintaining flying operations

However, while the old-car stuff goes from strength to strength, the proposed ‘Bicester Motion’ development plan, which includes a vehicle test track that cuts across the airfield, is causing dismay among the flying fraternity.

At other combined airfield/motor racing circuit venues, aviation and track events have managed to co-exist and even flourish, thanks to the cars using the perimeter track.

Bicester has problems in that the old peri-track cuts off the hangars from the runways and its southern and western sides are close to housing. Hence the idea of making a road loop around the northern half of the airfield with new tarmac laid along Runway 13/31.

As if this were not bad enough, the view across the site is protected and to comply the track would have to run in a cutting, dividing off a large chunk of the airfield and drastically shortening the available length of the existing north-south runway.

Were this track built, it would spell the end for gliding at Bicester – a loss of both heritage (there have been continuous gliding operations since 1956) and opportunity for young people to fly (almost fifty per cent of Bicester Gliding Centre’s 255 members are students, juniors or cadets).