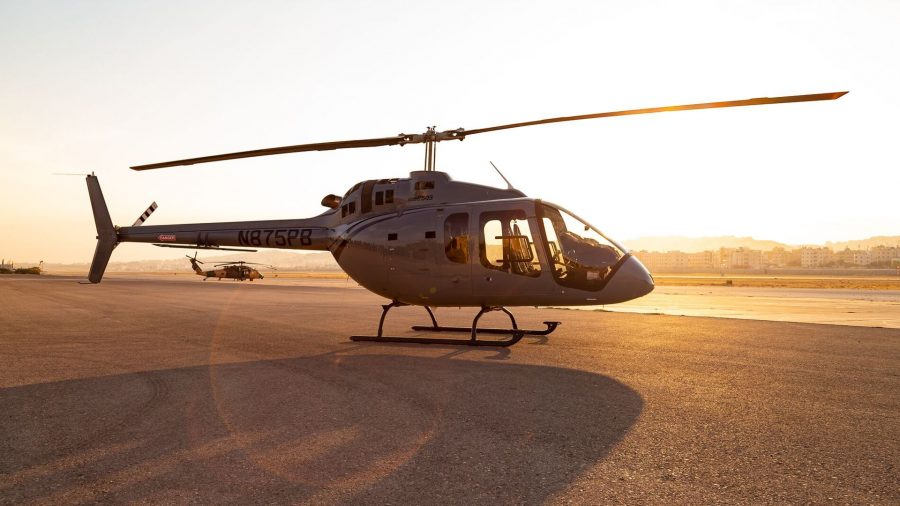 Bell Textron will begin incorporating Sustainable Aviation Fuel (SAF) into all Bell Training Academy (BTA) and demonstration aircraft, the company has announced. In doing so, Bell will be the first rotorcraft operator to receive SAF supply from the global aviation fuel supplier, Avfuel Corporation.
“Bell is an active supporter of the General Aviation Manufacturers Association’s sustainable fuel initiative, and we are committed to seeking more eco-friendly solutions for rotorcraft,” said the company’s Executive Vice President for Technology, Michael Thacker.
Bell’s demonstration and training fleet aircraft, totalling twenty aircraft, began using sustainable fuel from 25 March. Aside from SAF integration, the company is exploring other ways to reduce fuel consumption in testing electrically powered technology like the Bell Autonomous Pod Transport and the Electrically Distributed Anti-Torque demonstrator.