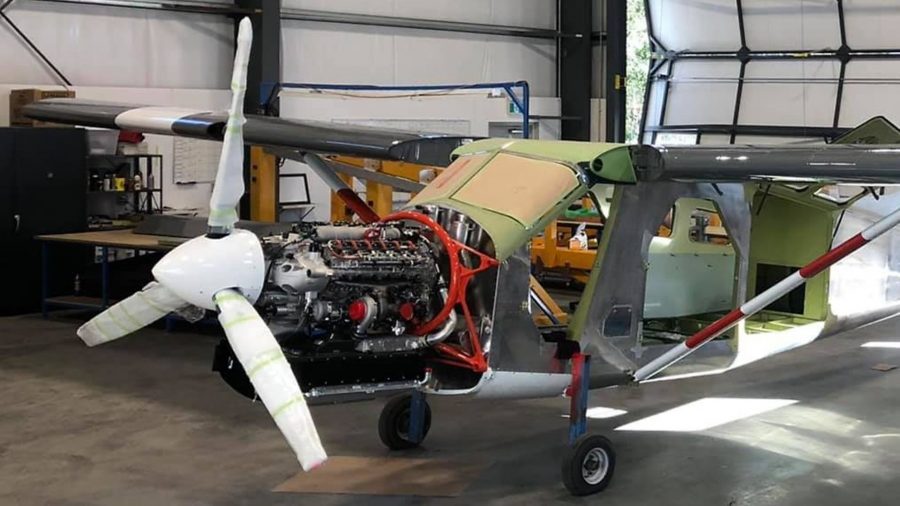 Sealand Aviation, a floatplane operator based in British Columbia, Canada, is the latest customer for the RED Aircraft V12 turbodiesel engine. Sealand has installed a RED-03 engine in one of its DHC-2 Beavers, as an “intermediate step in getting to zero-emission power,” says Bill Alder, the company’s President.

Alder explained that “The lower fuel burn [combined] with increased horsepower allows for faster airspeed and bigger payloads. This will keep the Beaver as a viable aircraft for the foreseeable future and lowers the aircraft’s environmental impact.”