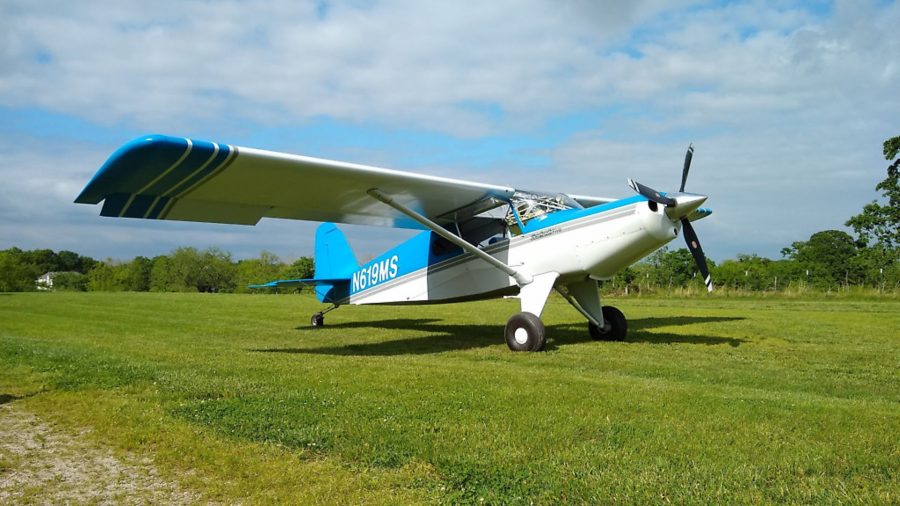 Bearhawk Aircraft announced the introduction of its largest model to date, the Bearhawk 5

The new aircraft was designed by Bob Barrows and is the first in the Bearhawk line of aircraft to use a 300hp engine.

The prototype made its first flight on 3 May and has already flown more than five hours. Test pilot Rollie van Dorn reported that the aircraft is exhibiting excellent characteristics, and further flight testing is expected to confirm the airplane’s projected 1,360kg gross weight.

Slightly wider and longer than the original four-seat Bearhawk, the new design has been under development for two years and is powered by a ‘spec-built’ Lycoming IO-580 aero engine.

The new Model 5 can be compared to the Bearhawk 4 in much the same way as the C185 compares to the C180. Just like the two Cessnas, both the Bearhawk Model 5 and 4 use the same wing.

The cruise speed of the Bearhawk 5 is expected to be around 140kt, and the aircraft is designed to carry twice its empty weight, operating from short runways (power-on stalls have been measured at less than 36kt).

The Bearhawk line now comprises the 4 and 5 alongside the smaller, two-seat Patrol, Companion and LSA models. All models are available to build from factory kit or plans.