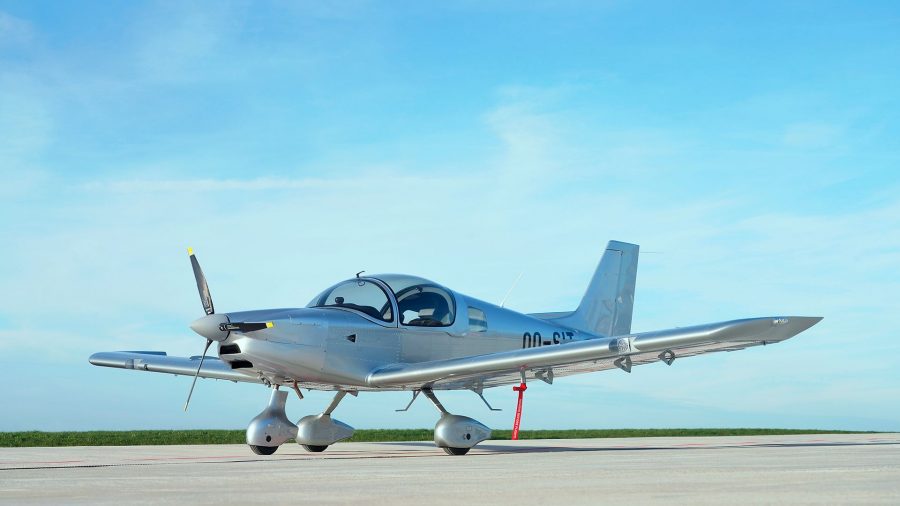 British European Aviation (BEA), based at Wycombe Air Park, has been appointed as the exclusive Sonaca Aircraft dealer for the United Kingdom, Ireland and the Channel Islands.

In a press notice, BEA said that it ‘believes that the professional flight training sector will continue to grow, driven by the airlines’ predicted pilot shortage over the next decade’ and that Sonaca aircraft are well placed to meet such demand from flight schools.

BEA is also the exclusive Piper dealer for the UK, Ireland and Channel Islands, as well as Spain and Portugal.