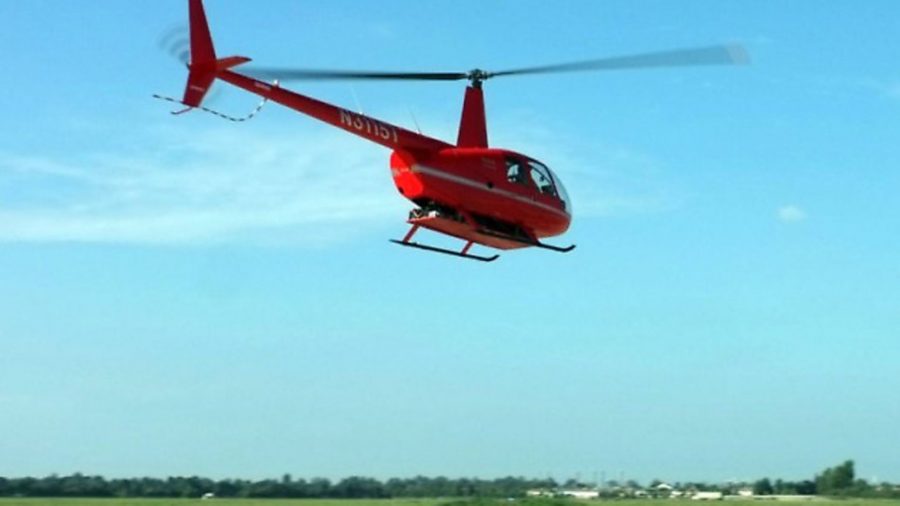 The range of the experimental prototype is 30nm, endurance twenty minutes, but Tier 1’s goal is to develop a battery-powered rotorcraft with a 600lb payload.

The company is developing the craft for Lung Biotechnology PBC, based in Silver Spring, Maryland, which intends to produce an electric-powered helicopter for distributing manufactured transplant organs to hospitals, with much less noise and carbon footprint than current technology.