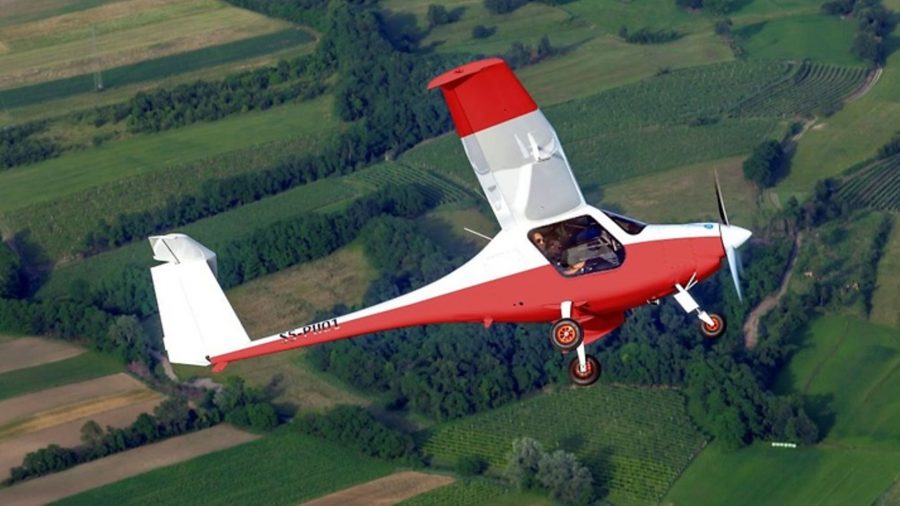 BAE and Pipistrel will work together on the development of an electric aircraft, potentially for use in initial military flight training.

Announcing the agreement, the two companies said that the partnership ‘will see BAE Systems applying its expertise in advanced military aircraft together with Pipistrel’s leading position in electrically powered aircraft’.

The move seems to be motivated by the desire of the British Defence Forces to reduce their carbon footprint, as well as the significant cost reductions that are made possible by electric flying. Pipistrel is the maker of the only certified electric aircraft in the world, the Velis Electro. As a circuit trainer the aircraft has an operational cost of about £60 per hour, roughly half the cost of its piston-powered competitors.

BAE is not alone in expressing interest in electric flying for military applications: last year the Danish Air Force bought two Velis Electro that are being integrated in its fleet for initial flight training.