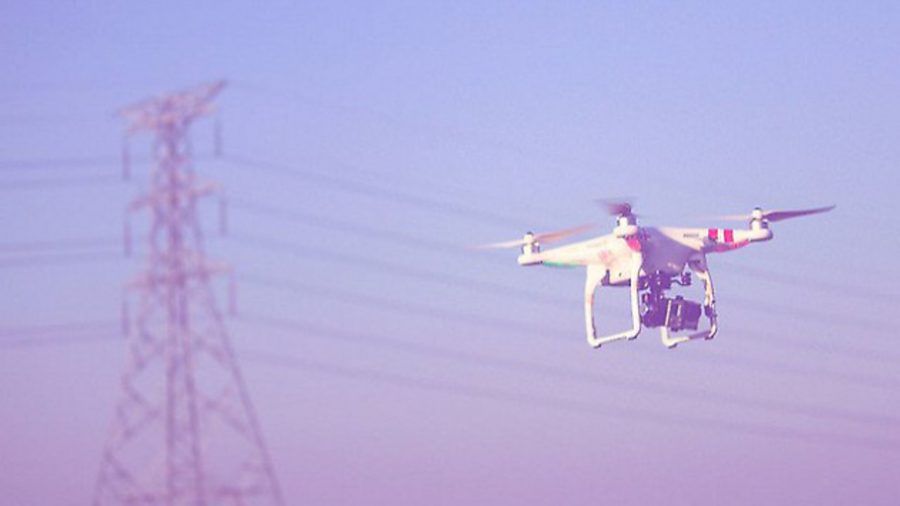 In a joint statement, the associations say registering drones, and equipping them with ‘geofencing’ software, will improve compliance with regulations. Geofencing would limit their altitude and distance and prevent them entering restricted airspace, and users would also have to undertake mandatory training and obtain a licence or certificate, if the proposals are implemented

With sales rising significantly, there are fears of a drone’s potential to disrupt other aircraft or cause accidents. There were 10 near misses in the UK alone last year, according to the UK Civil Aviation Authority, which has not joined the call for drones to be registered. In May, a drone came within 25 metres of a Boeing 737 landing at Stansted Airport, an incident classified to be the most serious risk potential, Category A.

US users are already required to register drones weighing more than half a pound (228g) and the proposed register would bring similar guidelines to Europe.

Earlier this year, Pilot asked the CAA: “How dangerous are lasers and drones to the future of flying?”